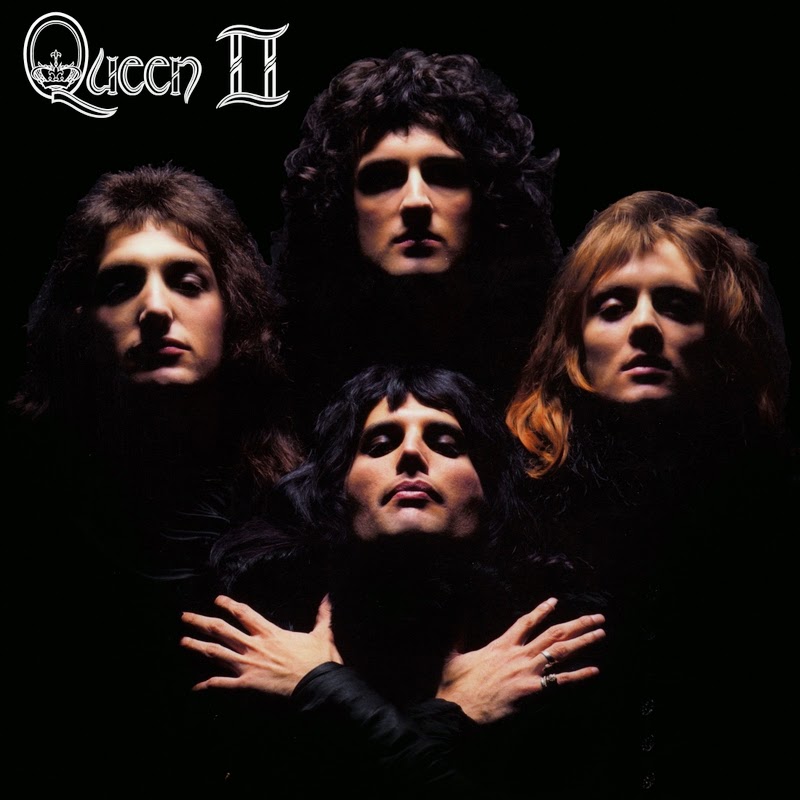 Peaking at #5 on the charts, Queen II is the first UK hit album for these pomp rockers. And, to these years,  one of 1974's most rewarding "growers". The first dozen times you hear the album, you may get lost in the muddle of its soupy mix, busy arrangements and  lyrics about ogres, black queens and fairies. Robert Christgau probably did. He calls the album a "wimpoid royaloid heavyoid android void."

Actually this is the beginning of Queen's classic period. A must have for fans of the band's signature multi-layered guitars and harmonies. Some will even contend this is Queen's finest hour. 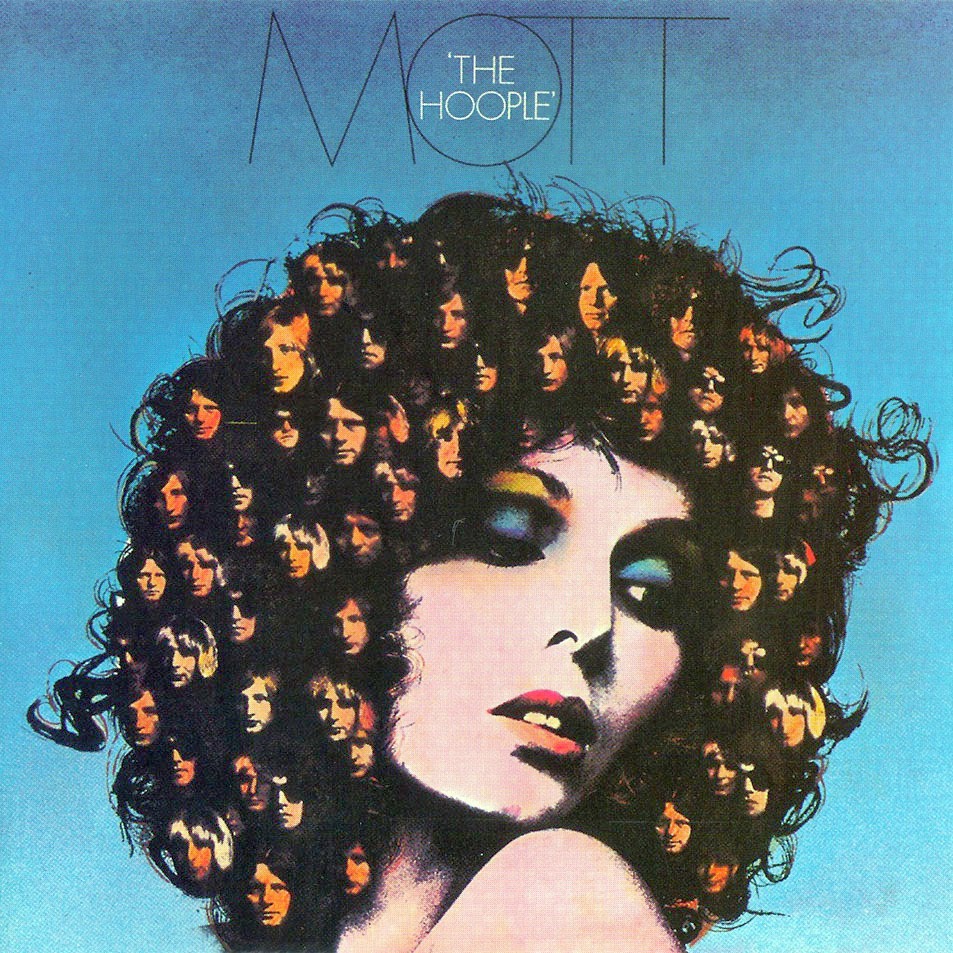 
It's extraordinary how un-extraordinary Mott the Hoople's sixth album is. Especially when you consider it's the band's highest charting  in the US ( at #28) and that it follows two masterpieces: 1972's All the Young Dudes and 1973's Mott. Yes, The Hoople has its moments. I like "Alice" even though it may be a re-write of  "Whizz Kidd".

But the rest of the album reveals a band whose growth is stunted. Why? Perhaps it's the loss of Mick Ralphs ( touring the UK this month in '74 with his new band Bad Company). His replacement "Aeriel Bender" ( Luther Grosvenor, late of Spooky Tooth and Stealers Wheel) didn't have the same power. Or maybe Ian Hunter got tired of writing lyrics. Unfortunately the band would never find its form again. 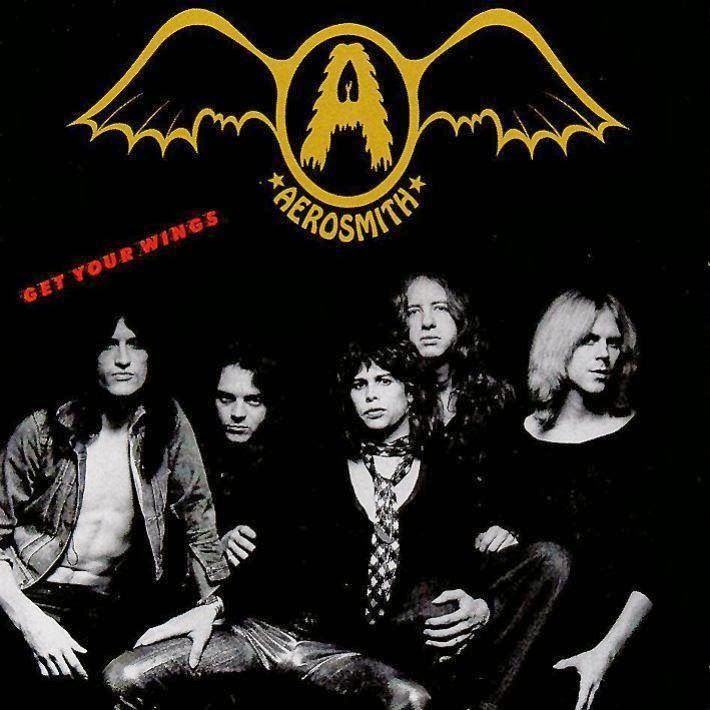 At their best Aerosmith teetered on the thin line between crunchy 60's rock like The Yardbirds and Rolling Stones and the amped up 70's area fillers like The Who and Led Zeppelin. You get all of that in one track on  the Jack Douglas produced Get Your Wings: the cover of the Yardbirds ( via Tiny Bradshaw and Johnny Burnette) classic "Train Kept A-Rollin". Douglas would stick around to produce the band's heaviest hitters including Toys in the Attic and Rocks. 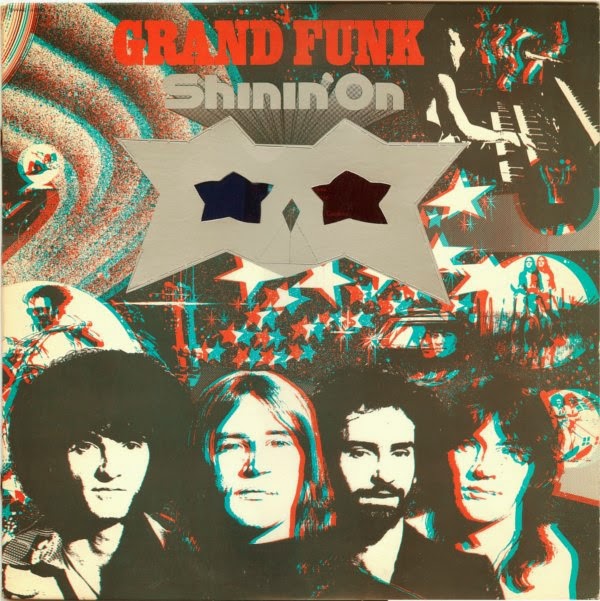 While producing his second album for Grand Funk Railroad, Todd Rundgren heard the band goofing around with the 1963 Little Eva hit, "The Locomotion". He convinced the band it would be a great single. By the Summer of '74 it was #1 on the Hot 100. The rest of the album is simplistic and ponderous. In other words, it was exactly what fans of this Midwestern rock band wanted to hear. Plus, a free pair of 3-D glasses came with every album purchase!