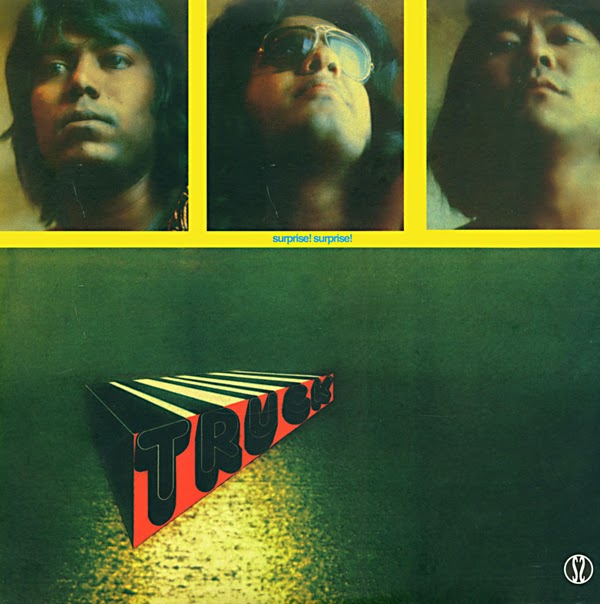 Last year Shindig! made a fab gear list of Beatlesque recordings. Having already featured Stackridge, here are two more from 1974.

They've been called the Malaysian Badfinger. Singapore's Truck released Surprise Surprise in 1974, a re-working of the psychedelic 60's tracks brothers Bal and Jay Shotam, Peter Diaz and Jeremyh Star recorded as The October Cherries. For fans of bands that don't mind wearing the Beatles influences on their sleeves and pant legs. 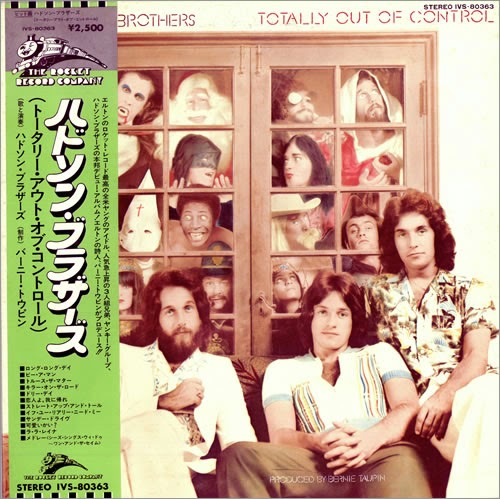