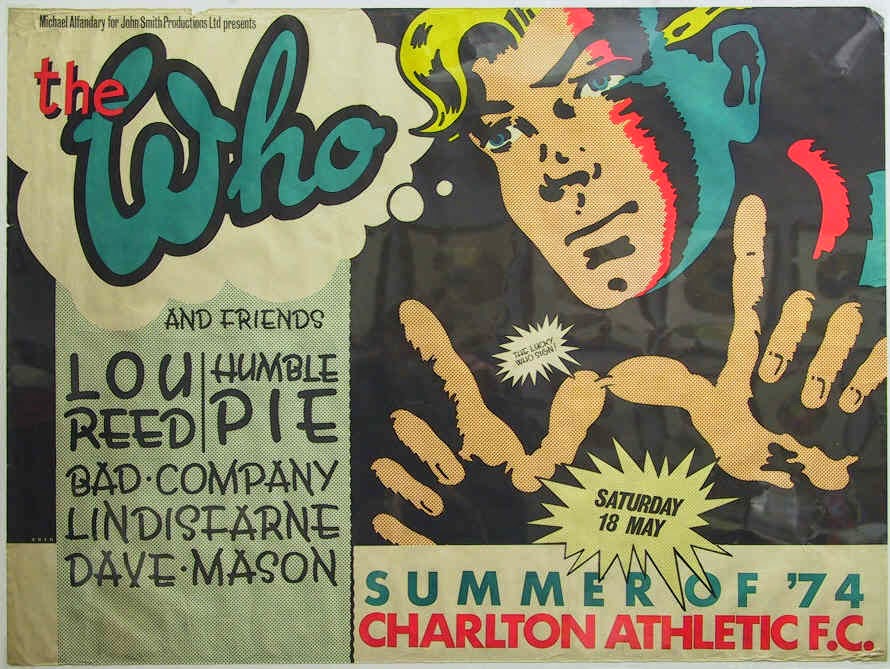 "Charlton was very disappointing , because when we went out the first thing I felt in the air was violence . It was like a feeling of something not quite right . I dunno what it was but I felt very uneasy for some time . The only way I could get myself together was by shutting out the audience and working with the group "
-Pete Townshend

On May 18, 1974 The Who played before a sold out crowd of 50,000 fans at Charlton Athletic F.C. Despite the bill, the opening acts were Humble Pie, a bleached blond Lou Reed, Bad Company ( whose debut album would come out in a few weeks), Lindisfarne, Maggie Bell  and Montrose. 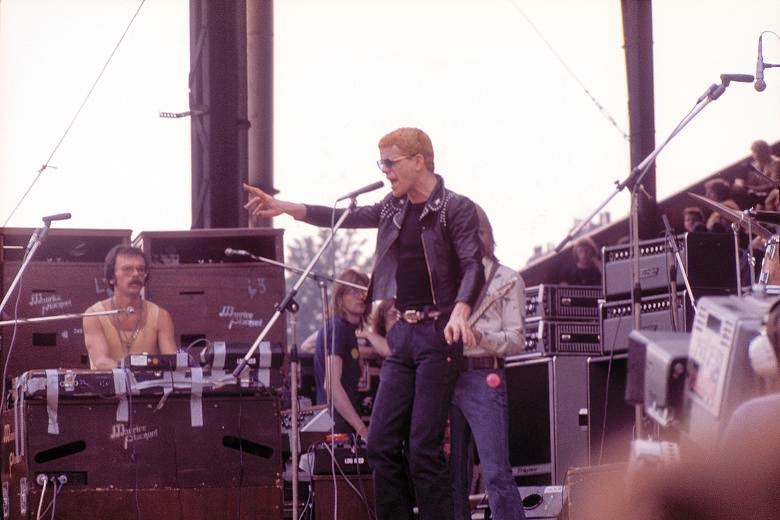 There was an ugly period in the 70's when people threw glass bottles at shows. (50 people had been hurt at a Jackson 5 concert at RFK Stadium the week before) There are reports of bottles and cans being thrown at this concert but no performers were hit. Just unlucky members of the audience. 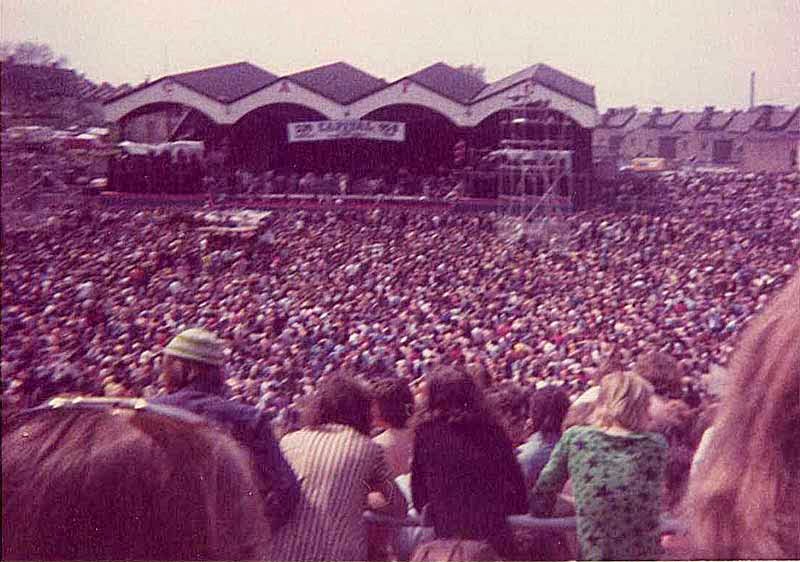