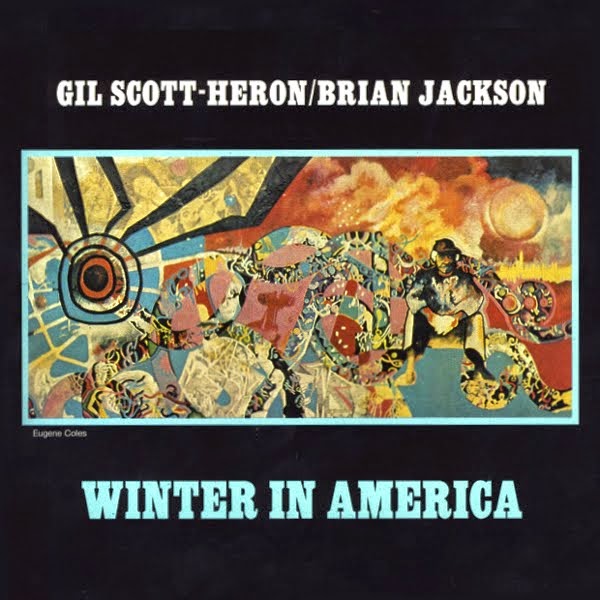 Three years after "The Revolution Will Not Be Televised" and one year after The Intruders made his "Save the Children" the title track of a #12 R and B album, the "Godfather of rap" ,Gil Scott Heron, teamed up with jazz keyboardist Brian Jackson on Winter In America. Among the results: the R and B radio hit "The Bottle"--one of those classic feel good Summer grooves that is actually a despairing lament about the effects of alcoholism in the black community. "H20 Gate Blues" is the kind of rant today's talking heads of cable news can only wish they could come up with. Heron may not convince you he's a singer, but his message and his sense of purpose would lead the way for socio-political rappers to come. 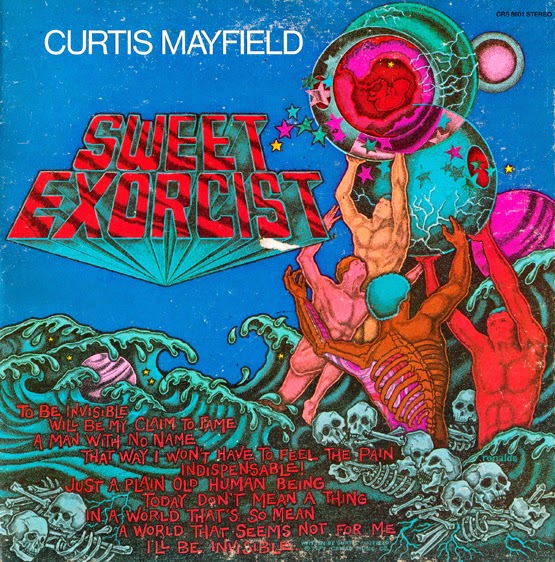 Curtis Mayfield had to dig into the back catalog to find enough songs to fill out Sweet Exorcist, his sixth solo album. "To Be Invisible" comes from the Claudine soundtrack while "Power to the People" and "Suffer" date back to his 1970 solo debut. Two of the originals reference two obvious 1973-74 trends : Kung Fu and The Exorcist. But even middling Mayfield is refreshing compared to what's coming over the radio these days.