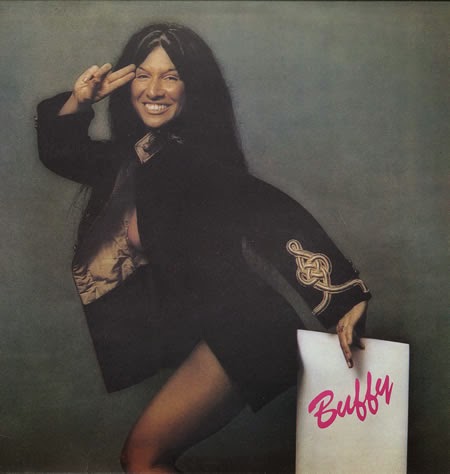 America's largest record retailer, Sears,  refused to stock Buffy Saint-Marie's MCA debut Buffy because she exposes a breast on the album cover. Buffy said the photo " is a good-natured protest against gloom, as well  as support for any woman's right to take off her own shirt". In that spirit here are a few more of 1974's sexiest album covers. 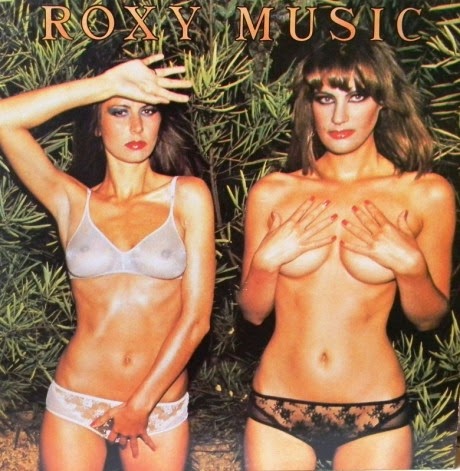 So scandalous a cover that future American printings only showed the evergreen trees.

Is that hose supposed to represent something? 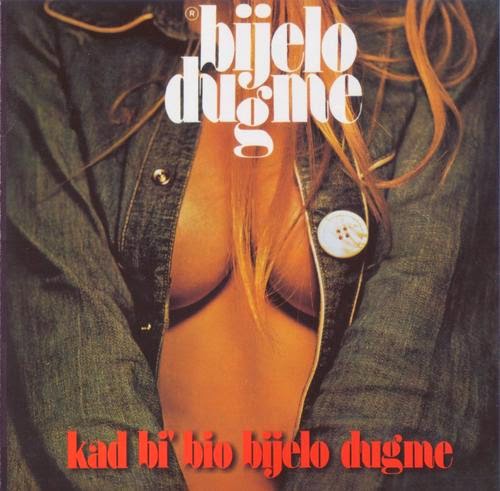 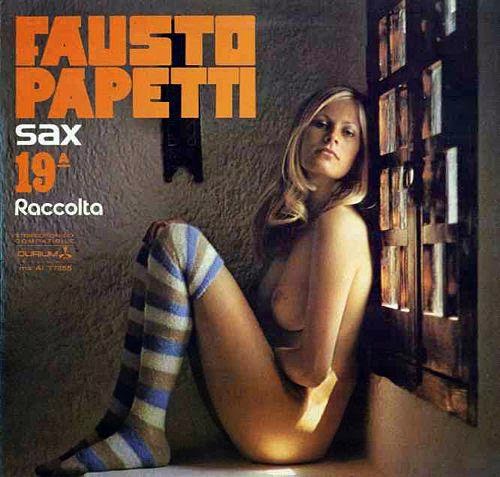 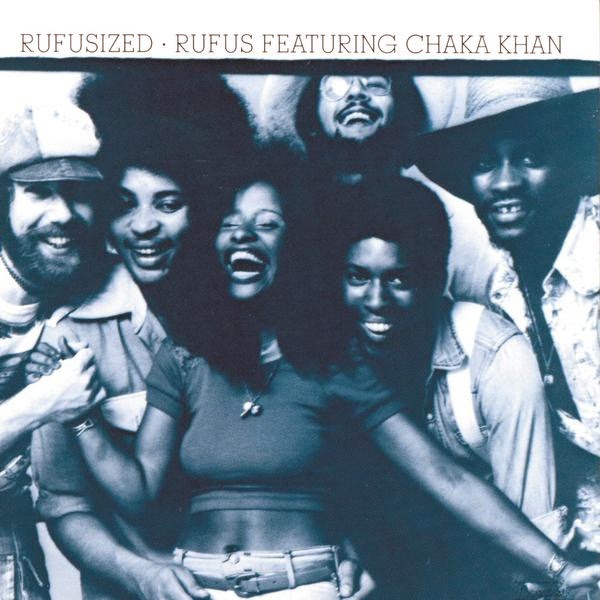 Chaka Khan is one of the decade's sexiest frontwomen 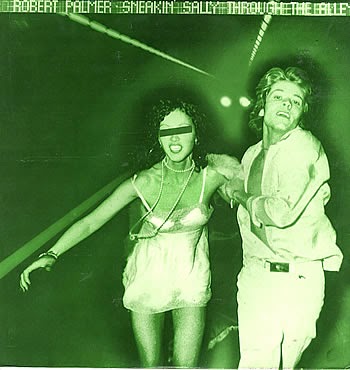 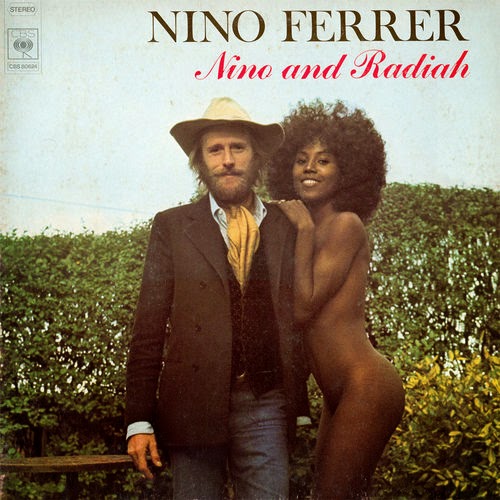 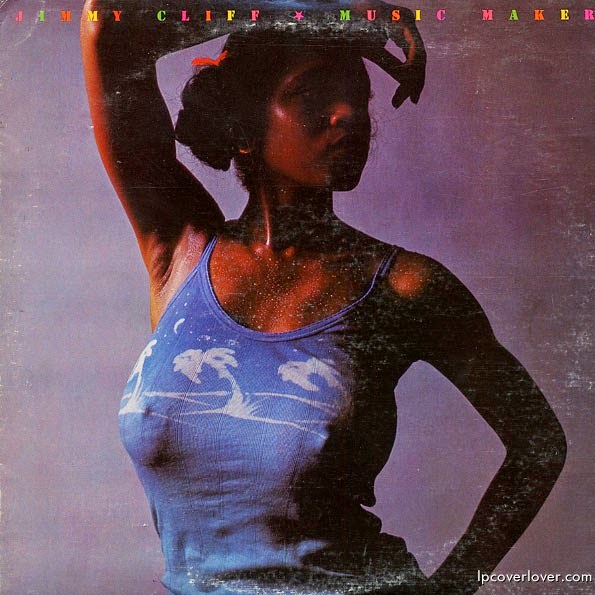 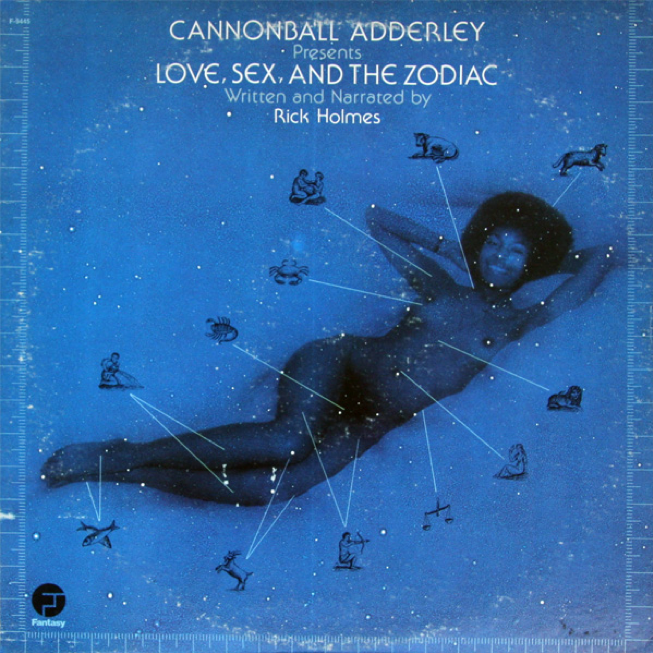 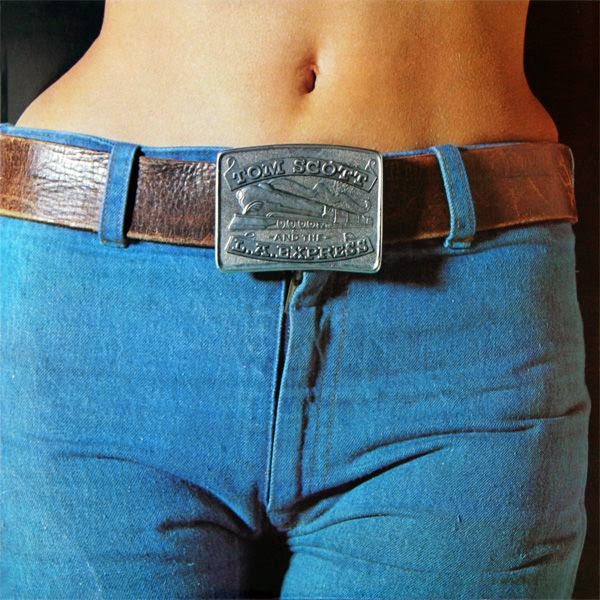 When they weren't  playing with George Harrison and Joni Mitchell, they were laying down a groove for future hip hop stars. 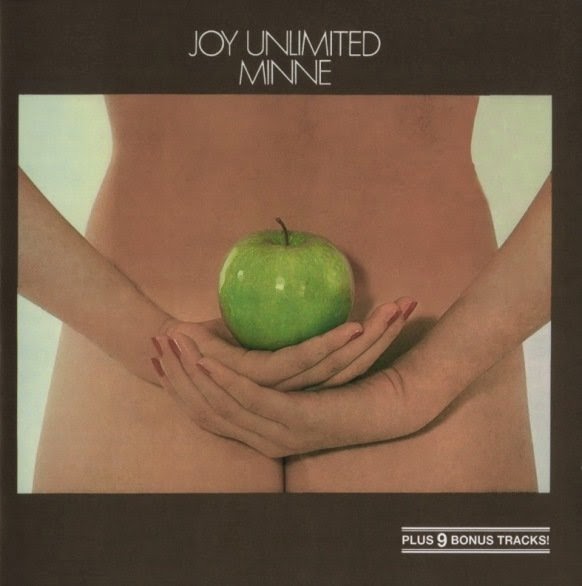 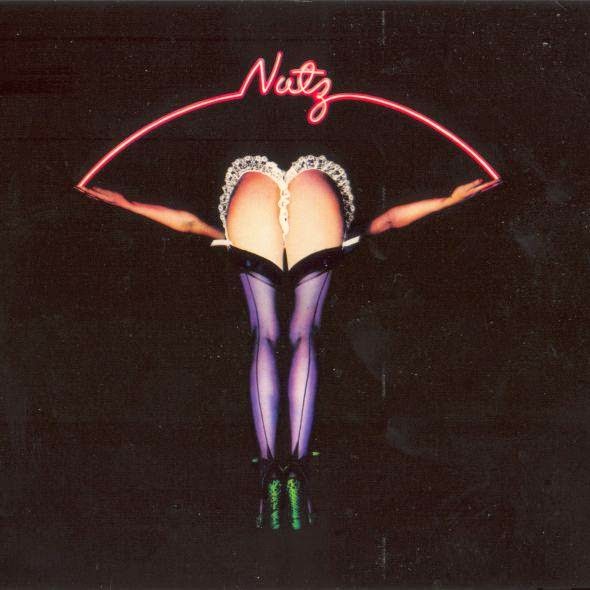 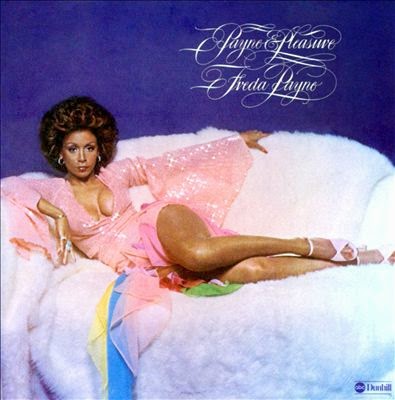 One of soul's sexiest singers of the decade 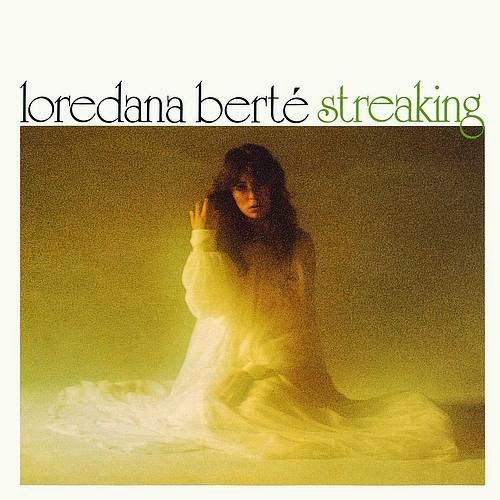 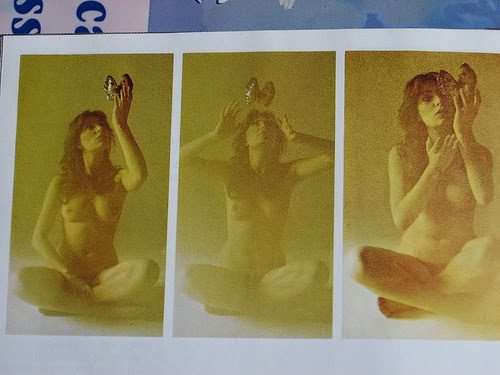