The Death of Bonzo 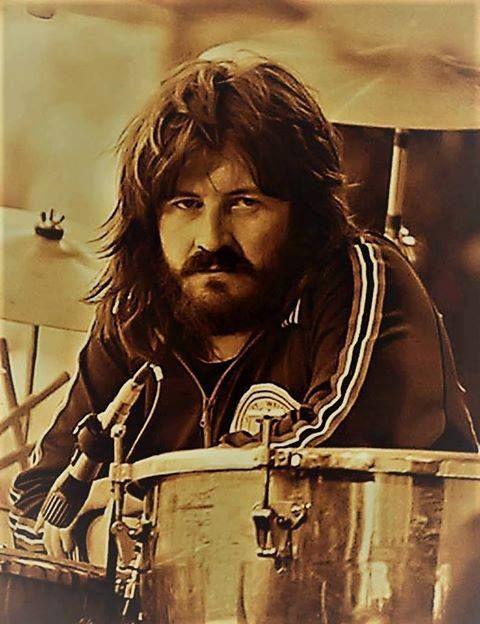 Led Zeppelin : Fool In The Rain
[Purchase]
On September 25, 1980 John Paul Jones and road manager Benje LeFevre discovered the body of Led Zeppelin drummer John Bonham in a bed in Jimmy Page's Windsor's house. He was 32 years old.
“Benje and I found him," Jones recalled. " It was like, “Let’s go up and look at Bonzo, see how he is.” We tried to wake him up… It was terrible. Then I had to tell the other two… I had to break the news to Jimmy and Robert. It made me feel very angry – at the waste of him… I can’t say he was in good shape, because he wasn’t. There were some good moments during the last rehearsals … but then he started on the vodka.”
While rehearsing for their first American tour since 1977, Bonham went on a 12 hour drinking binge that lasted until he passed out.
"I think he had been drinking because there were some problems in his personal life," Jones said. "But he died because of an accident. He was lying down the wrong way, which could have happened to anybody who drank a lot.”
Robert Plant may have taken Bonham's death the hardest.
“On the very last day of his life, as we drove to the rehearsal, he was not quite as happy as he could be. He said, “I’ve had it with playing drums. Everybody plays better than me.” We were driving in the car and he pulled off the sun visor and threw it out the window as he was talking. He said, “I’ll tell you what, when we get to the rehearsal, you play the drums and I’ll sing.” And that was our last rehearsal.”
An inquest into John Bonham’s death was held at East Berkshire coroner’s court on October 18th where it was determined that Bonham had died from inhalation of his own vomit during sleep which led to pulmonary edema. At the time Led Zeppelin were probably the most successful rock group of the Seventies. Now they were no more.
Manager Peter Green issued the statement:
“We wish it to be known that the loss of our dear friend and the deep sense of undivided harmony felt by ourselves and our manager, have led us to decide that we could not continue as we were.”
Plant would explain why in an interview with The Globe and Mail two years later:
"Led Zepplin was a four-man band, we played as a four-man band, and recorded as a four-man band and now that's over...Led Zeppelin will never play or record again".
at 10:30 PM 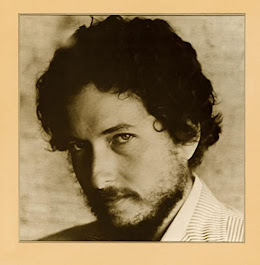