Tiddlywinks is a charmer from the world's greatest bar band 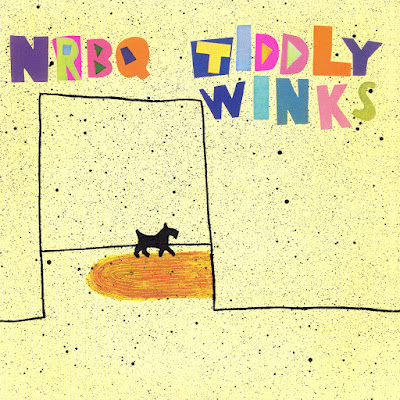 NRBQ: You Can't Hide
[Purchase]
In September of 1980 NRBQ, the "world's greatest bar band", released one of my favorite albums of the year. Tiddlywinks has all the elements of a great NRBQ album: Terry bashes the clavinet on the rockers. Joey sings sweetly on the love songs, Tom keeps things moving on the drums  and Big Al Anderson's two contributions are among his best.
I grew up in Connecticut where NRBQ regularly played at places I was too young to attend. I finally saw them in New Orleans where I was attending Tulane University and liked everything about them. I spent a night at my college radio station making a 90 minute tape of NRBQ songs from the various albums we had. I had a lot of choices but ten of the eleven songs on this album made the tape (Only "Roll Call" failed to win me over).
My NRBQ tape got played in my dorm room more than anything else because my roommate kept requesting it. He was especially taken by the cover of Tommy Dorsey's 1930's hit "The Music Goes Round And Around". The next time NRBQ came to town we all went out to see them and I think we are all fans for life.
In any case, next to Yankee Stadium, this is the NRBQ album that serves as the best introduction to the band in its heyday. 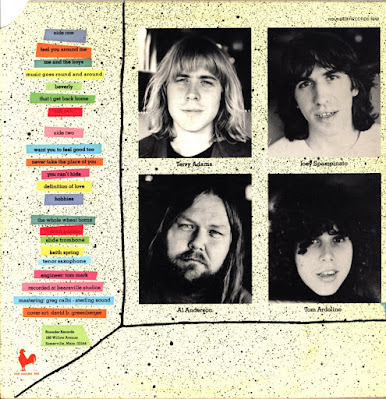