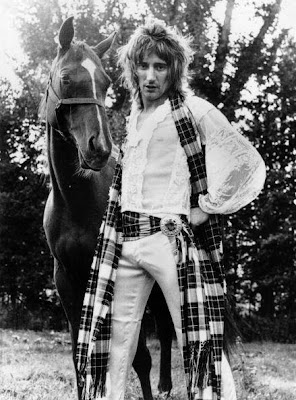 These are the Top 5 singles debuting on the UK charts for the week ending September 15. The #1 song in the UK was Donny Osmond's "Young Love".

2. The Jackson 5 "Skywriter" ( UK#38) The funky third single from Skywriter would peak at #25 in the UKbut failed to chart at all in the US

5. Status Quo: Caroline (UK#44) From the album Hello, this was a Top 5 hit for Status Quo. It started a golden streak for the band in the UK that lasted the rest of the decade. The US ignored the band the entire time.