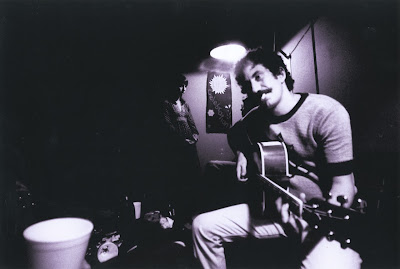 On September 20, 1973, the say before the single "I Got A Name" was released, Jim Croce, the talented guitarist Maury Muehleisen  and four others were killed when their twin engine Beech 18 clipped a tree upon take off and crashed to the ground. The crash was so violent both Croce and pilot Robert Elliot were decapitated. 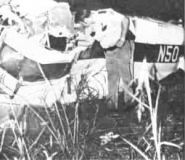 Croce, 30,  had performed earlier that evening At Northwestern State University in Natchitoches, Louisiana. He performed "Rapid Roy (That Stock Car Boy)" and "Workin' at the Car Wash Blues", told funny stories about day jobs he had. He played his hit "Operator", "Roller Derby Queen", "Lover's Cross", "Thursday" and "Speedball Tucker". Then he introduced his new single, the future Top 10 "I Got A Name". He played "Top Hat Bar and Grille" and then finished with his #1 tune "Bad Bad Leroy Brown". At the end of the song Croce said " See You Later" and left. 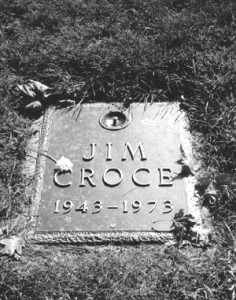 Croce was more than road weary at this point. He'd promised wife, Ingrid, that he would be around more often to help raise their son A.J. In his last note to her he wrote "When I get back everything will be different...I'm gonna become a public hermit...Remember it's the first sixty years that count and I've got thirty to go". 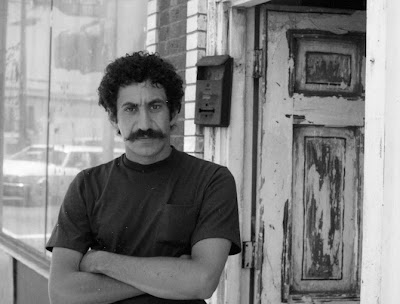