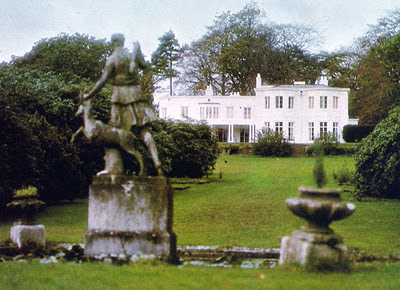 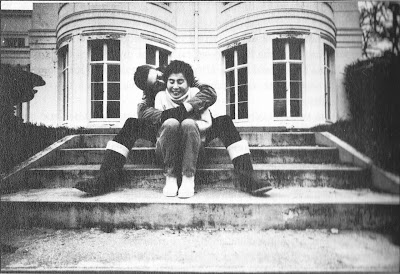 This has been John and Yoko's home for more than four years. It was also the location of the last Beatles photo session together on August 22, 1969. These shots were used for the Hey Jude album cover 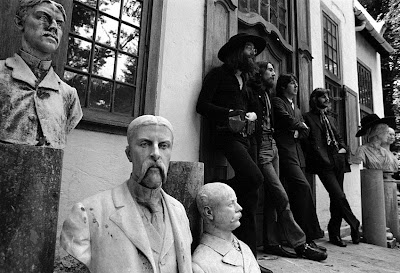 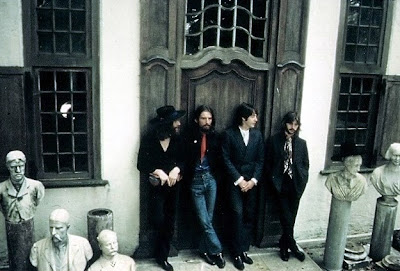 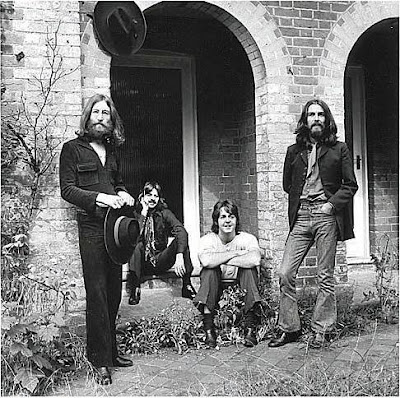 But by 1973 John and Yoko were planning to stay in the US. Ringo bought the estate and eventually moved there with his new bride Barbara Bach. 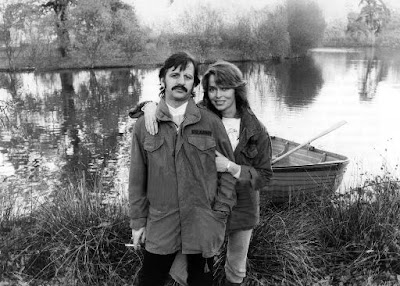 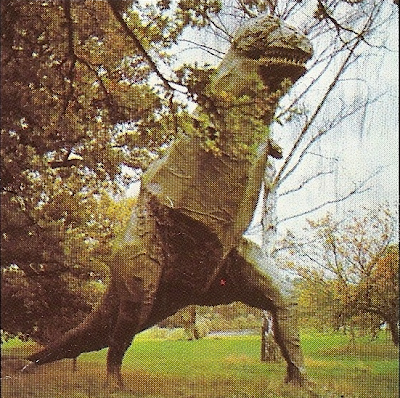 Ringo shot a scene for his T Rex documentary "Born To Boogie" on the estate. 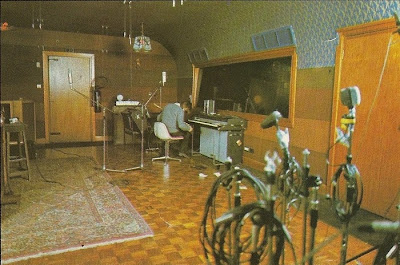 Among the artists who recorded on the estate: Def Lepperd, Brand X, Judas Priest and Split Enz. 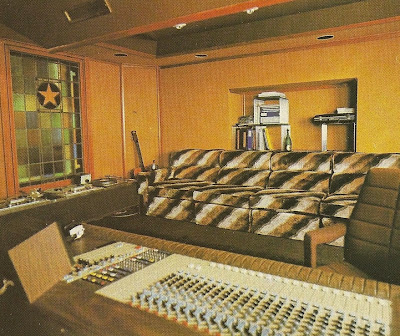 Ringo would live at Tittenhurst on and off for the next 15 years before selling the estate to HRH Sheikh Zayed bin Sultan Al Nahyan, President of the United Arab Emirates and ruler of Abu Dhab in 1988. The sheikh remodeled the entire property and gutted the studio. 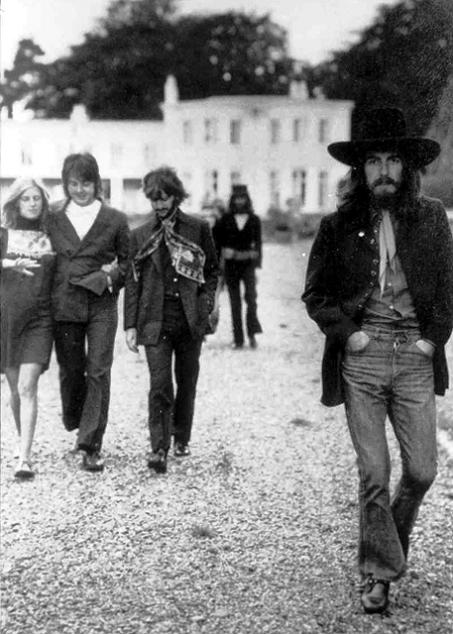