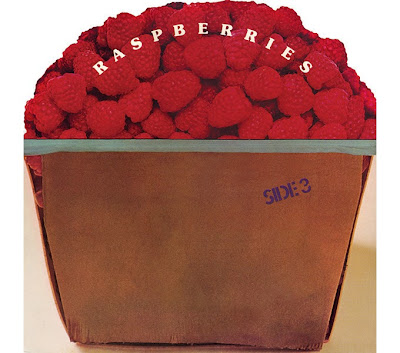 It seemed like our audience was teeny boppers and rock critics. The great mass of album buying, trend setting 17-21 year-olds didn't want any part of us. Now we're heroes
Eric Carmen, 1985

If the Cleveland power popsters The Raspberries wore their Beatles influences on their sleeves for their first two albums, on Side 3 they doffed their invisible caps to The Who. Eric Carmen's songs especially. His album closer, "Ecstasy", is like a Who's Who of Who influences. I definitely hear "Pure and Easy".


On September 26, 1973, The Raspberries headlined a concert at Carnegie Hall. Stories opened. Then The Raspberries came out and played a snatch of  The Beatles "Ticket to Ride" before launching into their set.

"Carnegie Hall was, by far, Raspberries' best date," Carmen says on his website. "It was a time when everything—all of the stars and planets—just all lined up. I was very aware when we got the booking that this would be a really incredible moment because we were going to stand on the stage where the Beatles played, where Rachmaninoff played—the same stage, the same hall. You just don't get to do that very often. And a lot of people don't get to do it at all. I can remember the curtain going up and hearing Wally's Rickenbacker and Jim's drums fallin' in. It was just picture perfect. And the audience was dead quiet! You could literally hear a pin drop. It was a great performance, the band was well rehearsed, and the set was carefully constructed. We blew the place apart." 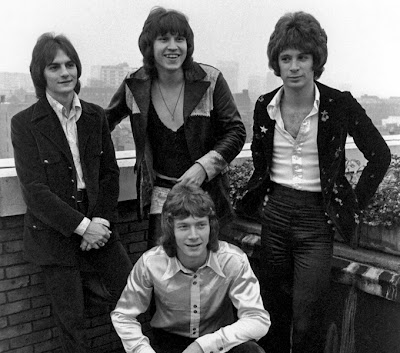 Even through the band had endeared itself to critics, the public still shrugged. Side 3 stalled at #128 while the single "Tonight"couldn't get higher than #69 on the Hot 100. Members of The band were having their own problems, arguing over singles and the direction the music was taking. Guitarist/bassist Dave Smalley was ejected from the band . Drummer Jim Bonfanti followed.

In 1974 The Raspberries would record one more brilliant album with two new members.