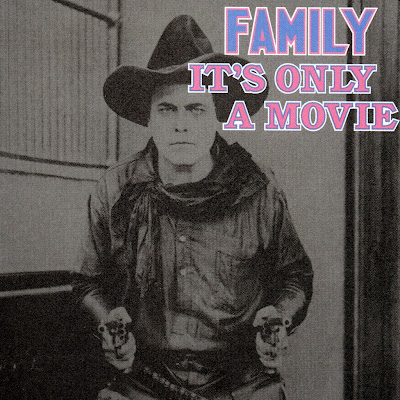 Eccentric and spotty final album from an eccentric and spotty prog rock band that still couldn't find an American audience despite touring with Elton John and trading in their prog credentials for straight rock and roll.. Weeks after It's Only A Movie came out, Family disbanded at a party in which everybody got thrown into a swimming pool. 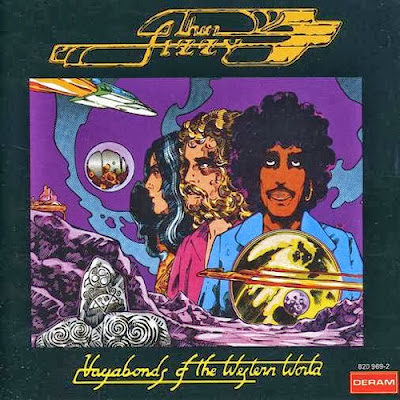 Vagabonds of the Western World, Thin Lizzy's third album, is so close to the band's classic mid 70's sound but not quite there yet. Outside Ireland, sales remained flat. This is the last album to feature guitarist Eric Bell who would eventually be replaced by two axemen. Current CD pressings include the 1973 UK #6 hit single "Whiskey in a Jar". 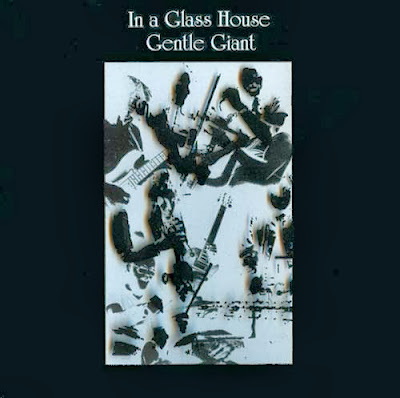 The follow-up to their classic Octopus, Gentle Giant's In A Glass House is lighter in instrumentation yet darker in its themes of imprisonment and, according to Columbia Records, so thoroughly uncommercial it wasn't released in the US until 2004. It was also made after the departure of one of the founding Shulman brothers, Sax player Phil. If you enjoy complex, quirky, clever prog rock you may fall in love this one. 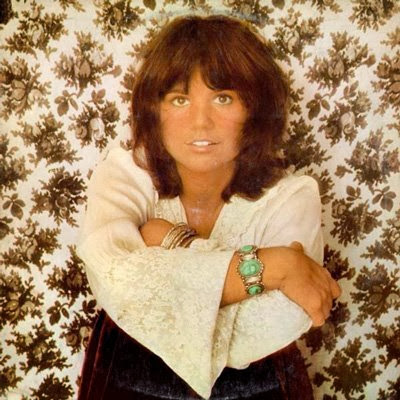 Linda Ronstadt's breakthrough fourth album wasn't an easy one to make. It took a year, $150,000 and three producers before Don't Cry Now was finally completed under the direction of Peter Asher who would be a pivotal force in the launching of Linda to super stardom. "Love Has No Pride", recorded in 1972 by Bonnie Raitt, became one of Ronstadt's signature songs. Do yourself a solid and play the video clip below. You'll see why. 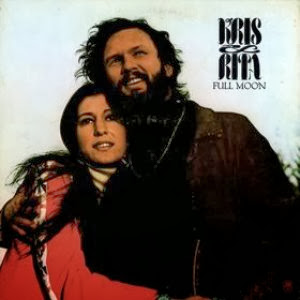 Newlyweds Kris Kristofferson and Rita Coolidge team on the album of duets, Full Moon, which would top the Country charts in November of '73. There's a nice cover of the Bobby Charles tune "Tennessee Blues" here.