Compared to other months, August 1974 was only a so-so month in rock and roll. That's a good thing. I needed a break.Featured are two records I never got to. Not Fragile is a Bachman Turner Overdrive album that is jammed with forgettable road songs and one monster hit "You Ain't Seen Nothin' Yet". Also,  ELP delivered a six sided live album because this was not an act that ever downplayed itself. 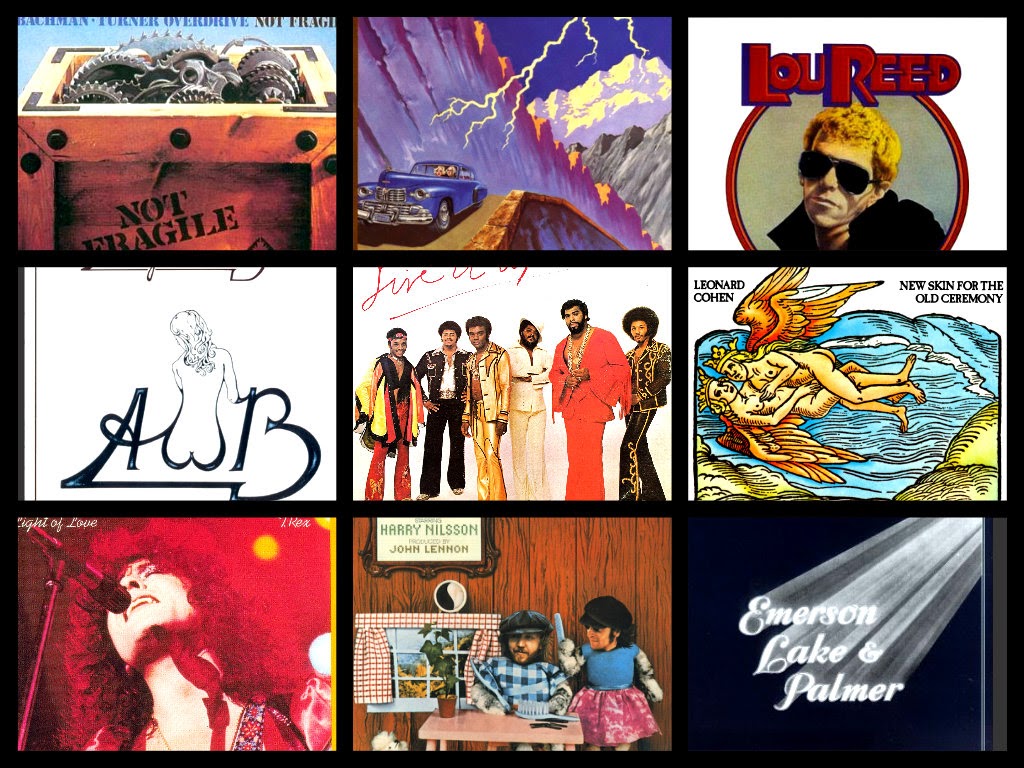 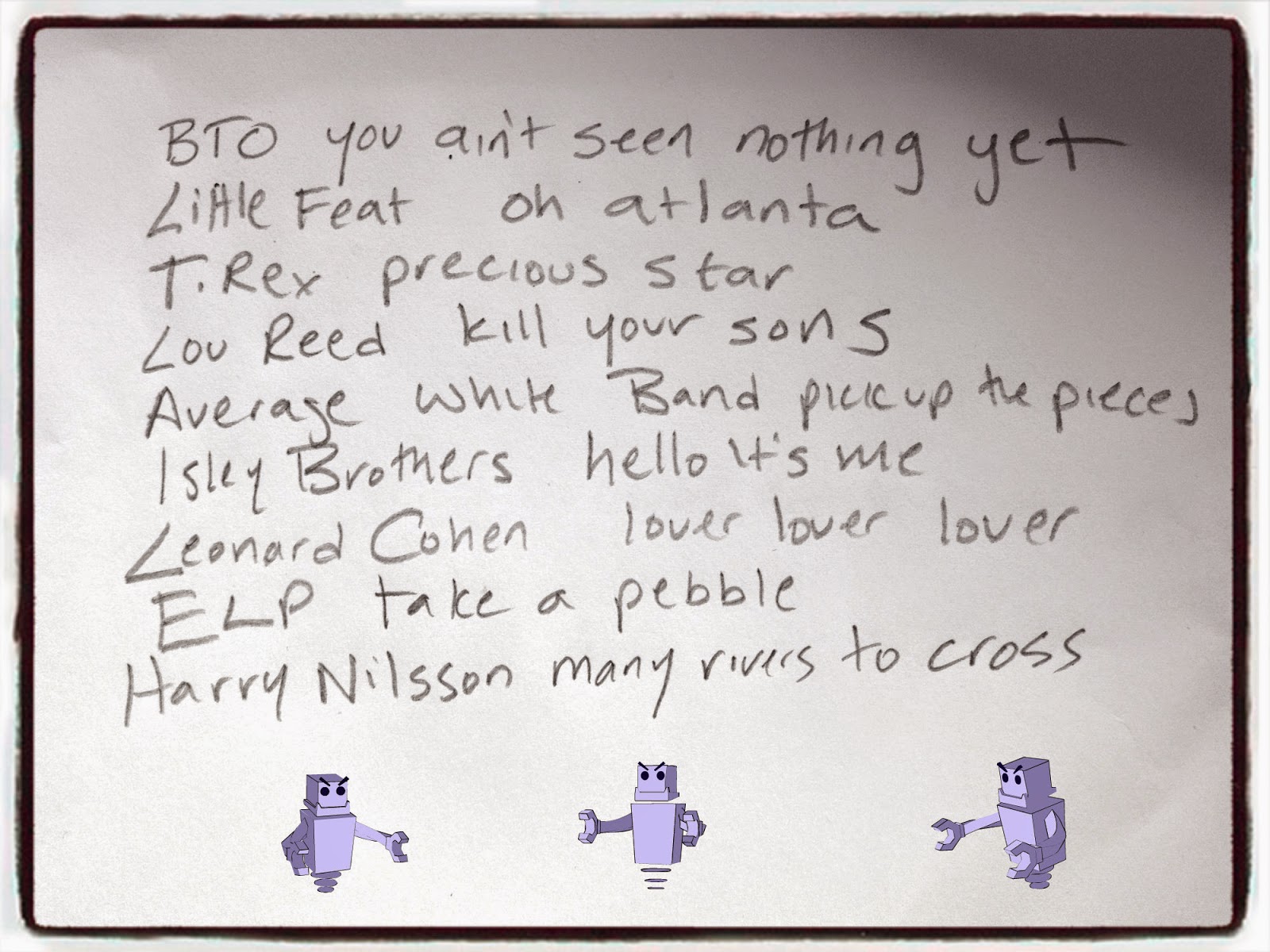