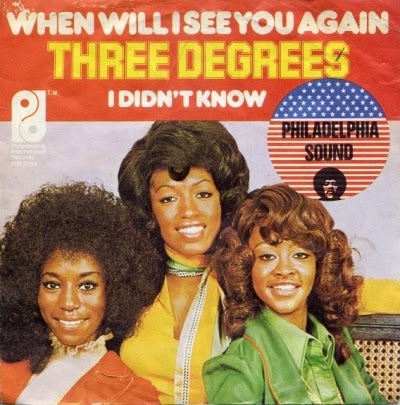 American soul music, whether it came from Philadelphia or Miami, dominated the UK charts in the last week of August 1974. At the top was "When Will I See You Again", a tune Sheila Ferguson originally refused  to sing.

"The song was played to me by Kenny Gamble at the piano in 1973 and I threw a tantrum. I screamed and yelled and said I would never sing it. I thought it was ridiculously insulting to be given such a simple song and that it took no talent to sing it. We did do it and several million copies later, I realized that he knew more than me."

1. The Three Degress "When Will I See You Again" 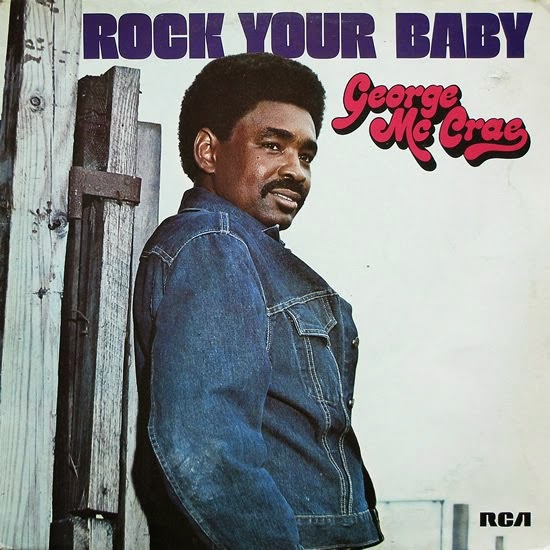 5. Stephanie de Sykes/ Rain "Born With a Smile on My Face" 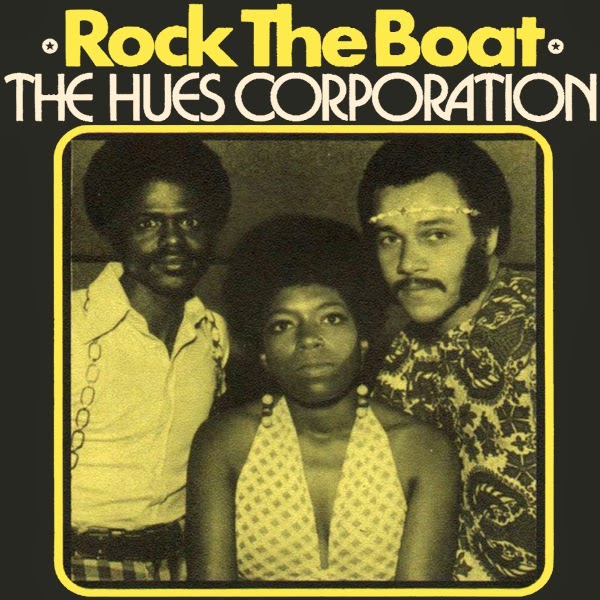 8. Jimmy Ruffin "What Becomes of the Broken Hearted"
9. Eric Clapton " I Shot the Sheriff" 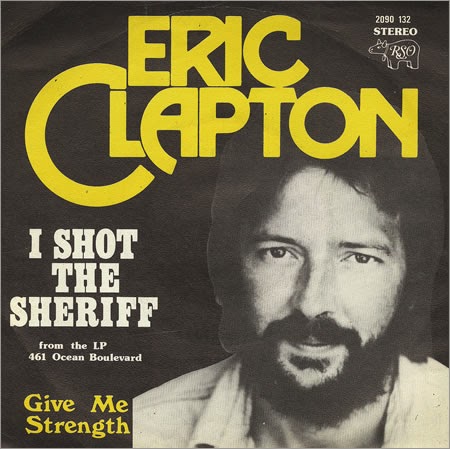