Echo & The Bunnymen shine so hard 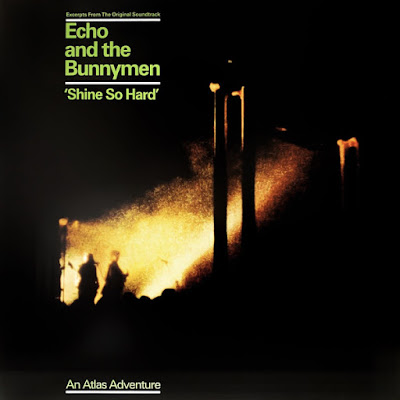 Echo & The Bunnymen : Zimbo (Live)
On April 10, 1981 Echo & The Bunnymen released the UK#37 Shine So Hard EP, four live tracks including "Crocodiles" and "All That Jazz" from the final concert of the band's "Camo" tour, named for the netting and the band's army surplus wardrobe.
It's recorded at the Victorian concert hall at the Pavilion Gardens in Buxton, a quiet spa town in Derbyshire’s picturesque Peak District.  At first the purpose of the 33 minute film, directed by avant-garde filmmaker John Smith, seems to be to irritate fans. It's made up of abstract visual and audio snippets. A filmmaker showing off.
Finally, about 13 minutes in, we get the concert film we signed up for. And I have to admit it's perfection. The whole thing is here: 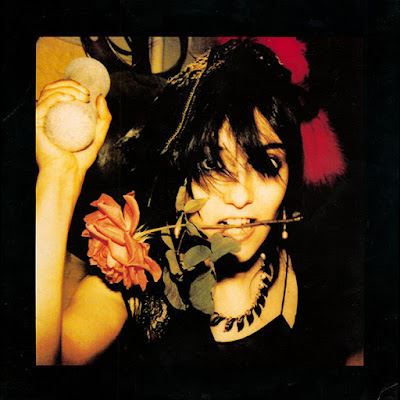