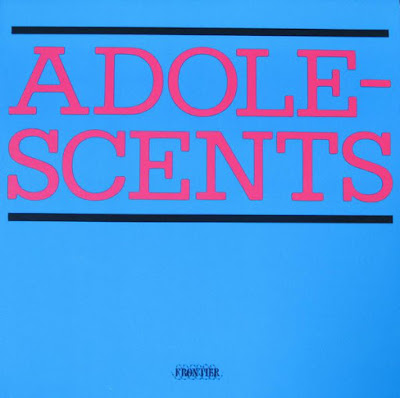 Adolescents : Kids of The Black Hole
On their debut, releasedx in April of 1981, Adolescents reveal the nihilism of the American suburbs during the Reagan era. Morning in America? More like a nightmare for kids who need something to believe. The highlights are "Kids of The Black Hole", which describes a party house for punk rockers:"House of the filthy, house not a home House of destruction where the lurkers roamed House that belonged to all the homeless kids Kids of the Black Hole" ,  "Amoeba" and "Wrecking Crew". The band couldn't keep its line-up together long enough to tour the album. 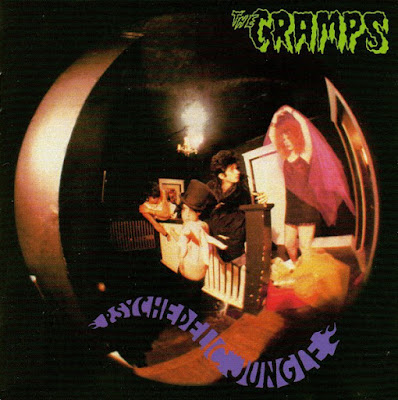 The Cramps : Goo Goo Muck
Without Alex Chilton producing or the charismatic Bryan Gregory on guitar, The Cramps sound tired on their sophomore album Psychedelic Jungle. The highlight is "Goo Goo Muck", a cover of an obscure 1962 single by Ronnie Cook and the Gaylads. During the recording The Cramps and IRS chief Miles Copeland began a legal battle that prevented The Cramps from releasing another album until 1983's Smell of Female. 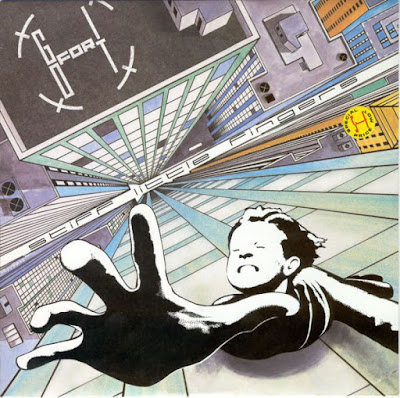 Stiff Little Fingers : Just Fade Away
Also in April 1981, Belfast's Stiff Little Fingers released Go For It, the band's third album and front man Jake Burns' favorite. It's a bit more adventurous musically than the others ( the brass section on "Silver Living") and lyrically ( domestic violence on "Hits And Misses"). Perhaps more than any other band, SLF provided the blueprint for the sound of the American punk-rock bands of the 90's. 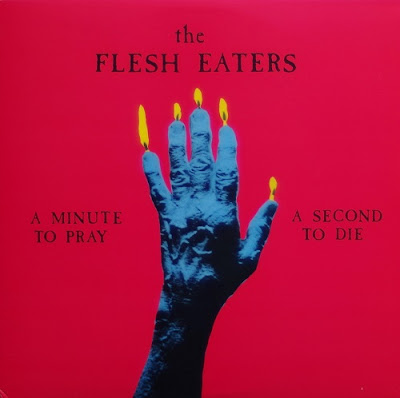 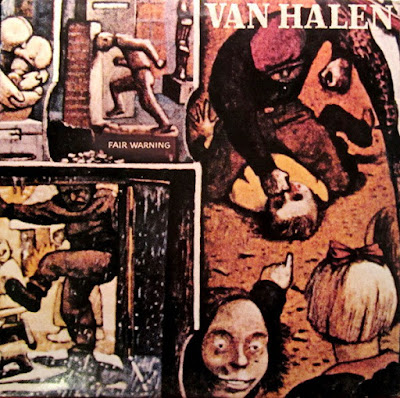 Van Halen : Unchained
On April 29 1981, Van Halen releases Fair Warning, a double platinum album. At this point listening to a Van Halen song means biding your time through misogynistic lyrics (She looks so fuckin' good/ So sexy and so frail/ Something got the bite on me /I'm goin' straight to hell) and David Lee Roth shrieks just to hear Eddie Van Halen rip through a solo.
at 12:30 AM