Rocking Roadhouse-style in April of 1981 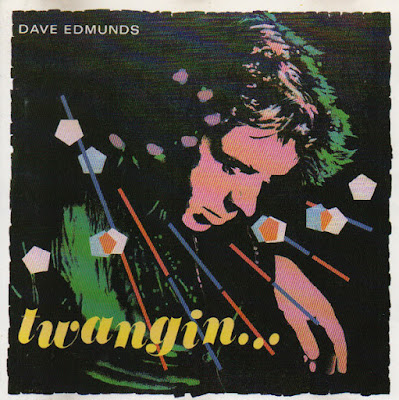 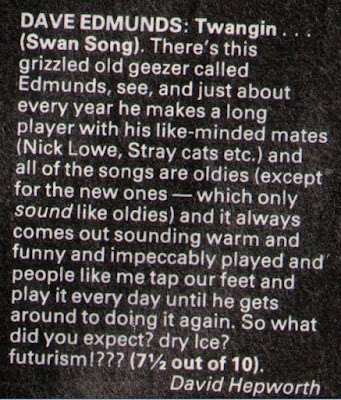 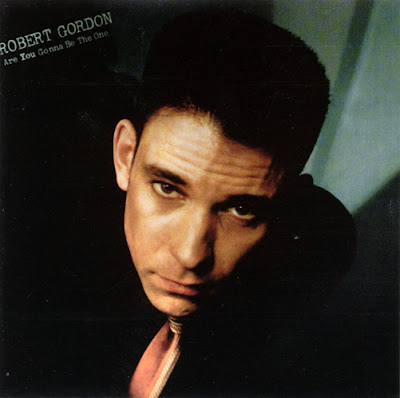 Robert Gordon : Someday, Someway
Also in April of '81, rockabilly pioneer Robert Gordon released his fifth album, Are You Gonna Be The One, which introduced his fans to the songwriting of Marshall Crenshaw, who wrote both the title cut and the regional hit "Someday, Someway". New York City FM stations WLIR and WNEW played the hell out of the single. There's also "Drivin' Wheel" written by Billy Swan and T Bone Burnett.
Record World review 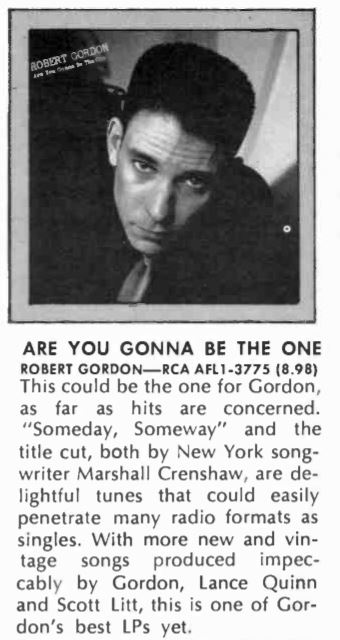 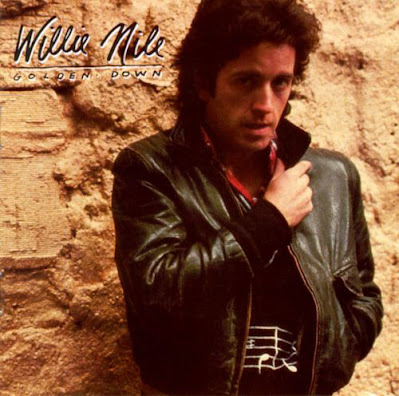 Willie Nile : Poor Boy
In April of 1981, Wille Nile followed up his critically acclaimed debut with Golden Down, a second solid collection of rootsy rock. But this time something was different and the critics at Stereo Review who called his debut the best album of 1980 ( tied with London Calling) wondered if Nile and producer Thom Panunzio were trying to turn Nile into a new Springsteen. Panunzio had worked on Darkness On The Edge of Town and critic Steve Simels wrote "It gets embarrassing --every third song or so you expect Willie to break into 'Backstreets', and you're almost surprised when he doesn't".
Cashbox Review: 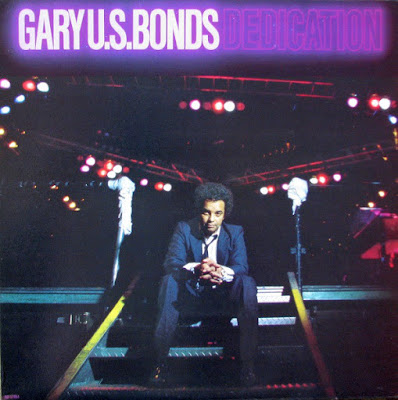 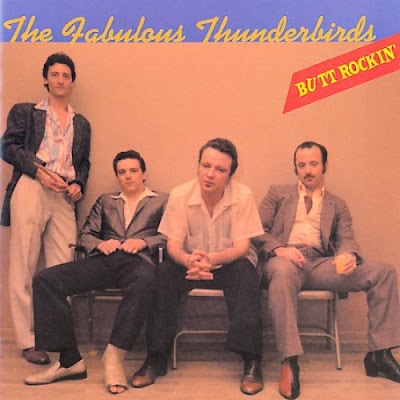 The Fabulous Thunderbirds : I Believe I'm In Love
On Butt Rockin', The Fabulous Thunderbirds serve up more roadhouse style rock n roll. FM Radio stations put "I Believe I'm in Love" in rotation. We're still 5 years from "Wrap It Up". The band was scheduled to tour with Eric Clapton, but after Clapton's car accident in Seattle postponed the tour, they wound up supporting Tom Petty.
A rave from Stereo Review: 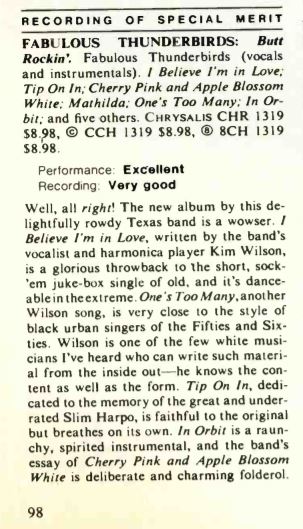 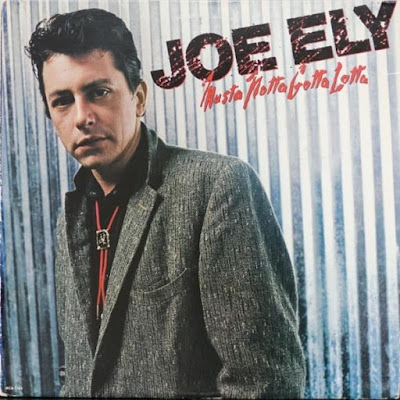 Joe Ely : Dallas
Released after his tour with The Clash Joe Ely's Musta Notta Gotta Lotta is infused with rockabilly. Ely cranks up the tempo on his cover of Jimmie Dale Gilmore's "Dallas".
at 12:30 AM