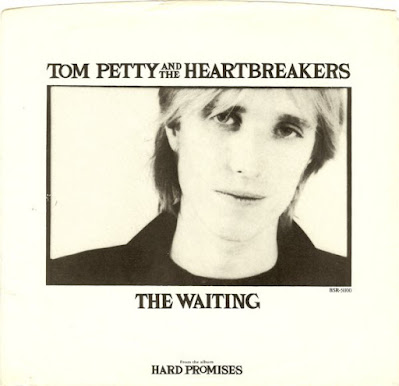 Tom Petty and the Heartbreakers : The Waiting
Tom Petty was always at his best when he was updating the Byrds sound. This US#20 hit is a good example. It may have been a former Byrd that gave him the lyric. "That was a song that took a long time to write," Petty said. " Roger McGuinn swears he told me the line - about the waiting being the hardest part - but I think I got the idea from something Janis Joplin said on television. I had the chorus very quickly, but I had a very difficult time piecing together the rest of the song. It's about waiting for your dreams and not knowing if they will come true. I've always felt it was an optimistic song." 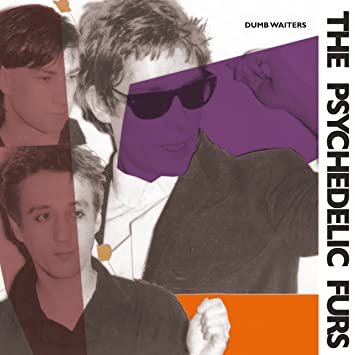 The Psychedelic Furs : Dumb Waiters
The new Psychedelic Furs single has the added gimmick that you can play the picture sleeve, which is a flexi-disc with snippets of three songs from the upcoming album Talk Talk Talk. 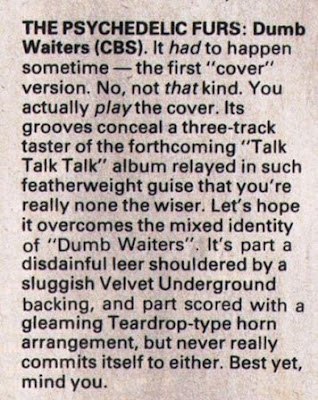 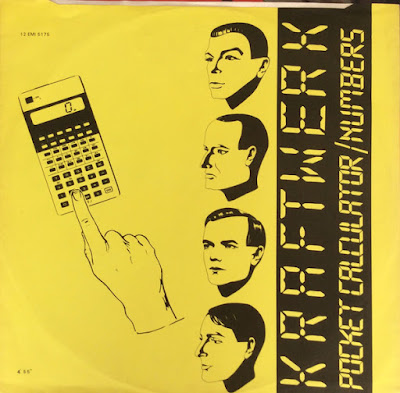 Kraftwerk :  Pocket Calculator
Returning from a three year absence, these Teutonic godfathers of every 80's synth act from Gary Numan to Visage show up with a tribute to, of all things, calculators ("By pressing down a special key it plays a little melody"). As if computers are EVER going to play a big role in our lives!! Dated, but still charming. 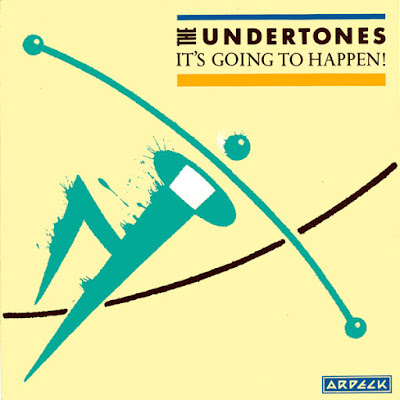 The Undertones : It's Gonna Happen
Another irresistible hit from The Undertones, their last to go Top 20. It's apparently a veiled attack on Margaret Thatcher's policy regarding the Irish hunger strikers. 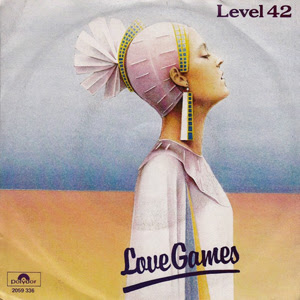 Level 42 : Love Games
Bassist, vocalist and songwriter Mark King had already perfected the thumb-slap bass guitar technique when Level 42 released its first UK Top 40 single "Love Games". The band made their first appearance on Top of the Pops thanks to "Love Games".
at 12:30 AM