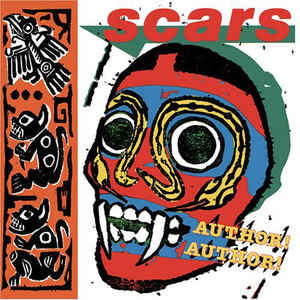 Scars : All About You
Released in April of 1981, Author! Author! is one of the great surprises of the year for me. It's the debut album from Edinburgh's Scars, an exciting band that only made one album. By what an album! It received the highest possible rating for Sounds' reviewer Dave McCullough who wrote :
"A! A! is an album teeming with a sense of re-found faith in the pop ethic. Scars go to extreme lengths to prove it! There are four tracks on here that end, truly, with grandiose flourishes of Paul Research's guitar, depicting dry ice, kicking up sand, in short completely over the top dramatization. But they fit the exaggerated sense of new romanticism perfectly ...An album of the year so far". 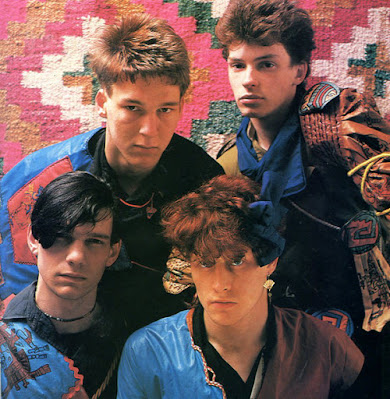 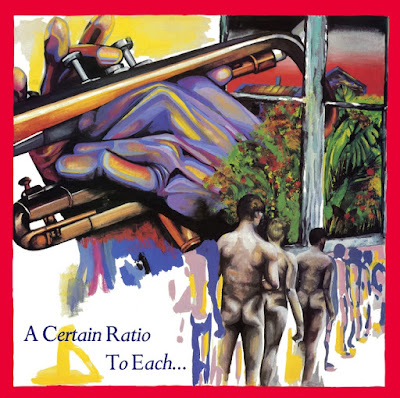 A Certain Ratio : Choir
Manchester's A Certain Ratio released To Each... on the Factory Records label they shared with Joy Division. The band has often been described as a funky version of Joy Division. There's just as much despair here but some funky bass and drums and a horn section that sometimes break the monotony. Sounds again gave the album its highest rating, inspiring critic Chris Burkham to write "Hear me late at night, listen to my soul, my blood could run cold. Scream!...Music to toss and turn to, a hardness to run up against, a resilience that won't give, a combination that will not break." Red Starr thought the album was a bore. Record buyers sent the album into the UK Indie charts for twenty weeks where it peaked at #1.
.
at 12:30 AM