Six Degrees of Separation: McDonald and Giles to The Velvet Underground 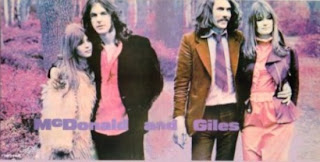 1. After sticking around for the first two King Crimson albums, In the Court of the Crimson King (to which multi-instrumentalist Ian McDonald contributed the serene "I Talk to the Wind") and In The Wake Of Poseidon,  McDonald and Michael Giles record the insanely great 1971 prog rock album McDonald and Giles. If you don't own this album, you can't really call yourself a progressive rock fan. 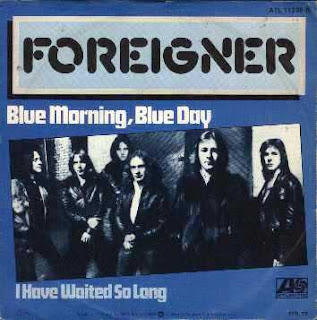 2. In 1976 McDonald is one of the co-founders of the hard rock band Foreigner. He plays guitar, woodwinds and keyboards for the group.Guitarist Mick Jones writes the hit song "Feels Like the First Time" and co-writes "Cold As Ice", and just about any other Foreigner song you've ever heard of... including "Blue Morning, Blue Day" from Double Vision 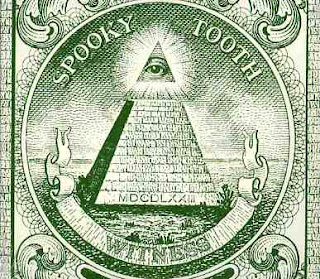 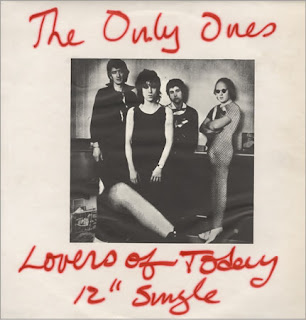 4. In 1976 Mike Kellie joins Peter Perrett and guitarist John Parry in the legendary power pop band The Only Ones. Parry begins on bass but eventually replaces the original guitarist Glenn Tilbrook. 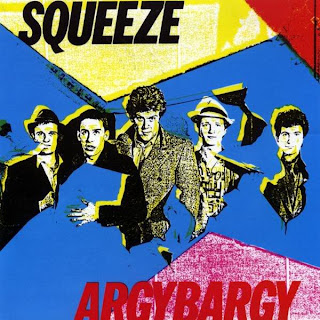 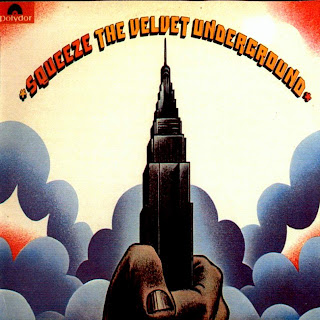 6 The 1973 album Squeeze, may have been called a Velvet Underground album but not one original member of the band plays on it. It's actually a Doug Yule solo album. (Yule played on the third and fourth VU albums) Polydor Records and VU band manager Steve Sesnick made the sleazy deal to call it a Velvets album.

(Readers Most Popular Songs in order 1. Spooky Tooth 2. Squeeze 3. Only Ones 4.Foreigner 5. McDonald and Giles 6. Velvet Underground )
at 8:33 AM