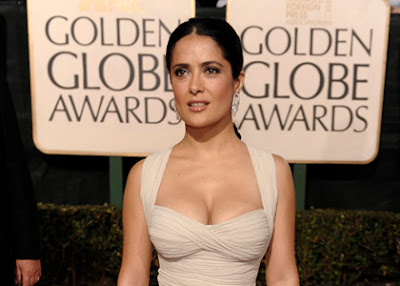 I think it's probably fair to assume that John Hartford, best known as the songwriter behind "Gentle On My Mind", is a breast man. The Grammy winning artist played banjo on The Byrds' legendary foray into country music, Sweetheart of the Rodeo, and sang on the best selling soundtrack to O Brother Where Art Thou? Somewhere in between, he recorded this tribute to his girlfriend's breasts "Ah, those golden globes, there ain't none better / Gotta have 'em both 'cause they both go together." 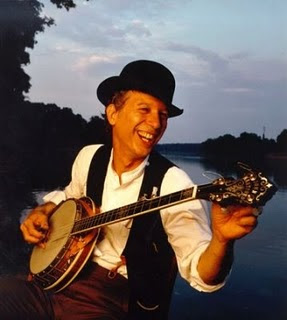