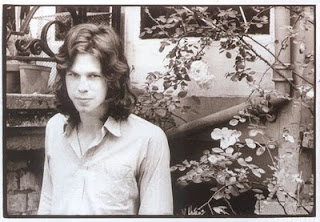 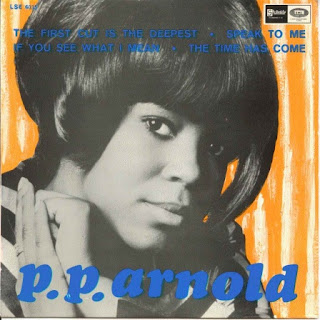 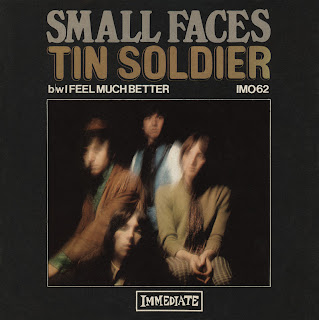 2. P.P. Arnold also provides the backing vocals on the Small Faces 1967 hit "Tin Soldier", written and sung by Steve Marriott. (Marriott originally wrote it for P.P. Arnold to record but changed his mind.)

3.A 16 year old Steve Marriott--who played the Artful Dodger in the 1960 London stage production of "Oliver!"-- plays the drummer in the 1963 film "Live It Up!". The singer is Heinz Burt. The guitar player is David Hemmings.

4. In the 1966 Michelangelo Antonioni film "Blow Up" Hemmings sees a Yardbirds gig. While Jeff Beck is having all kinds of problems with his guitar, Jimmy Page is chilling on stage. (There's a cleaner version of this scene here .)

5. In his session musician days Page plays guitar on this rockin 1967 cut by singer Dana Gillespie.The song is written by Donovan. 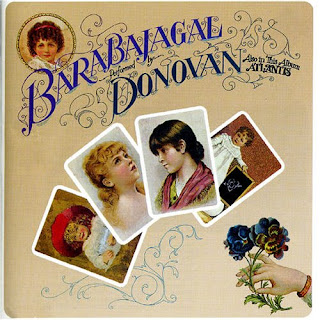 6. There is no evidence Dana Gillespie inspired Donovan's song "Superlungs (My Supergirl) " for his 1969 album, Barabajagal. But one can see how one might make the mistake