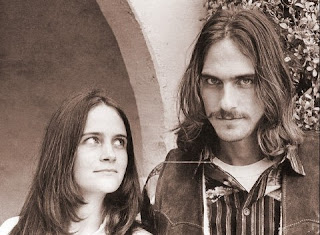 
With the weekly "Odds and Sods" posts, we look at some of rock's oddest songs.


For such a sensitive and brooding singer-songwriter whose lyrics confess to all kinds of melancholy, James Taylor--to his credit-- never sounds like he's whining. Even when it came to his most personal songs.
Known as "Moose" at Milton Academy, a prestigious boarding school, the tall, rail thin 17-year old grew despondent and became suicidal so he checked himself into the McLean Hospital, a mental home in Belmont, MA. 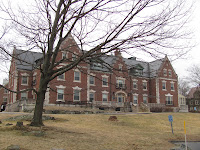 
The brick buildings were the same as at Milton but there were screens (not bars) on the windows and hospital personnel counted up the silverware each night to make sure nobody was concealing a potential weapon.

Taylor praised his McLean experience in a Time Magazine article:
"We didn't have that jive nothingness that pushes most kids through high school, " he said. "You can't tell a whole bunch of potential suicides that they must have a high school diploma." 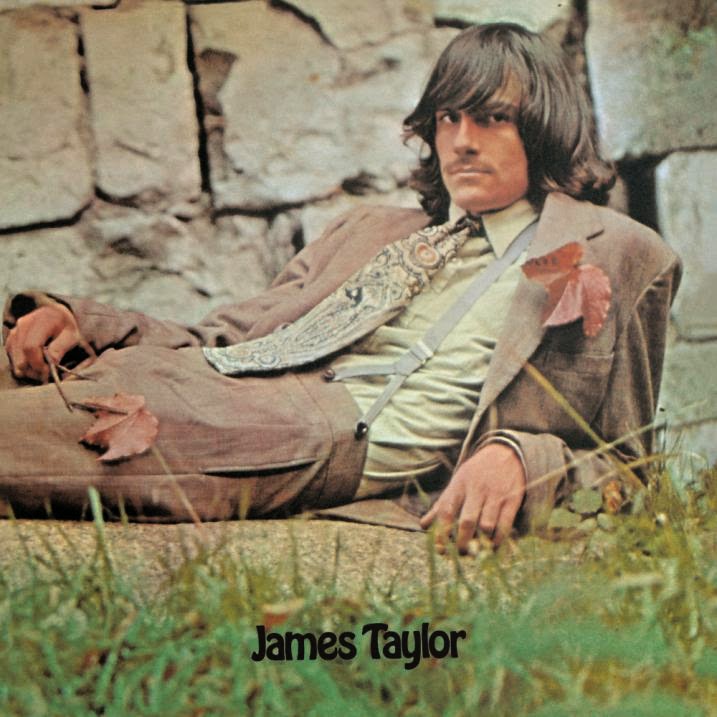 Nevertheless, Taylor earned his high school diploma at McLean which would become something of a very expensive ( at $30,000/year) tradition. Both brother Livingston and sister Kate also spent some time "knocking 'round the zoo."
The song appears on Taylor's first album, James Taylor,  which was recorded at Trident Studios at the same time The Beatles were recording The White Album. In fact both Paul McCartney and George Harrison played on that album's version of "Carolina In My Mind". It was released on The Beatles' Apple Records label.
at 7:51 AM