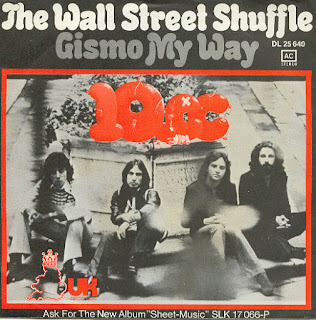 3 At about the same time they played on two Neil Sedaka albums including 1973's The Tra-La Days Are Over which featured a song Neil wrote called "Love Will Keep Us Together." 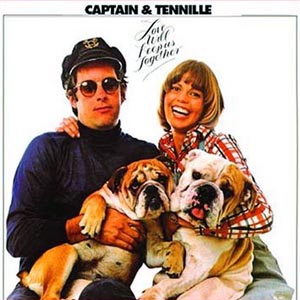 4.For four weeks in 1975 Captain and Tennille's cover of "Love Will Keep Us Together" topped the US charts. (They sang "Sedaka is back" in the fade out) 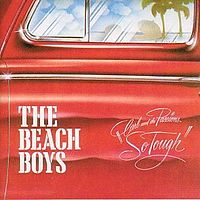 5. The Captain, Daryl Dragon. got his nickname from Mike Love when Dragon played keyboards with The Beach Boys in the early 70's. ( You can see him above). Dragon contributed the orchestrations on tracks Dennis Wilson wrote for the Beach Boys 1972 album Carl and the Passions - "So Tough". 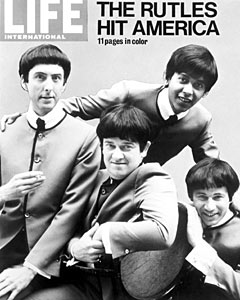 6. Among the vocalists on that album, Holland and the live album that followed is Ricky Fataar who played the "George Harrison" character, Stig O'Hara, on The Rutles mockumentary All You Need Is Cash.
Fataar also played on the hilarious and exceptionally catchy soundtrack released in 1978.

P.S. Rutles founder Neil Innes' former band, The Bonzo Dog Doo Dah Band, had a Top 5 UK hit in 1968 with "I'm the Urban Spaceman" which was produced by Apollo C. Vermouth aka Paul McCartney whose 1982 album, Tug of War, was recorded with the help of Eric Stewart, the 10cc band mate of Graham Gouldman.
at 7:34 AM