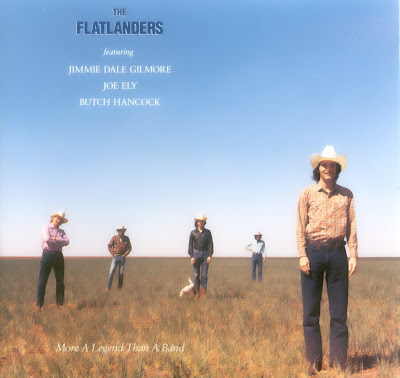 Released originally as an eight-track called All American Music in 1972, this obscure recording really did become legendary when band mates Jimmie Dale Gilmore, Butch Hancock and Joe Ely found success later in their careers. The guy who played musical saw did not become famous...and my ears still can't get used to the sound. But More a Legend Than a Band deserves its cult status thanks to songs like "Dallas", "Tonight I Think I'm Gonna Go Downtown" and "One Day at a Time". 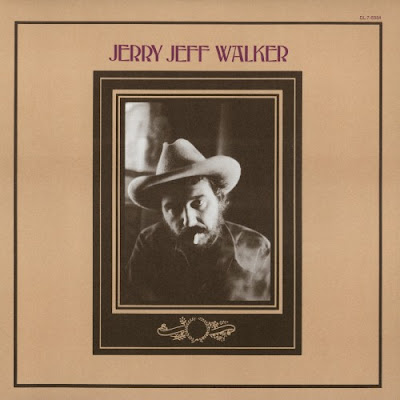 The man who wrote "Mr Bojangles" has by now shed his folksinger persona for that of a Texas dope smoking chilled out  party animal...who wakes up some mornings with short lived regrets. Recorded in both NYC and Austin, Walker is backed by a superb band that makes "laid back" actually rock. 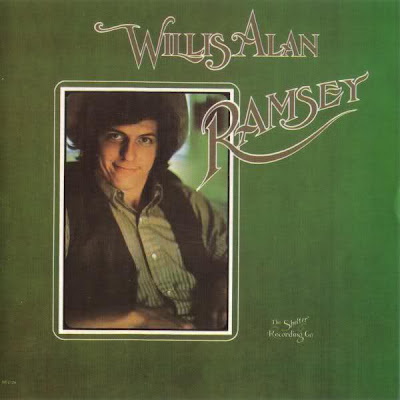 This song may be the biggest gem of the post. Unfairly, Willis Alan Ramsey is best known for writing "Muskrat Candlight" which became "Muskrat Love" for both America and Captain and Tennille. He recorded one perfect album at the age of 21 and has yet to make a follow-up. ( Willis asks "What's wrong with the first one?") 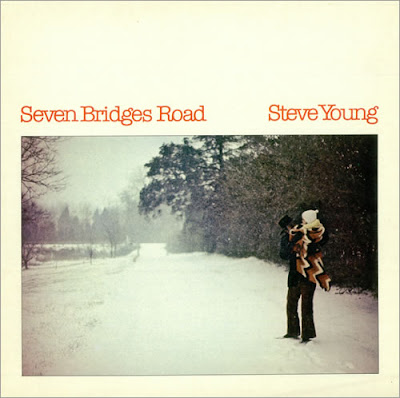 Country singer Steve Young is best known for writing the title track of the 1972 album Seven Bridges Road, which was covered by The Eagles on their 1980 live album. When looking for the origins of "outlaw country" you might just want to start here. 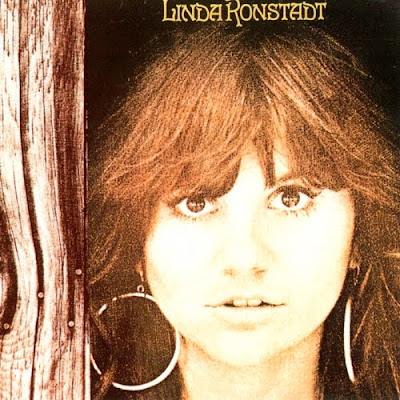 Linda Ronstadt, the singer's third solo album, is a mixed bag. Some sweet country covers ("I Fall To Pieces", "I Still Miss Someone") and a number of singer songwriting gems ( Jackson Browne's "Rock Me On The Water", Neil Young's "Birds"). Most notable, because the backing band --made up of Glenn Fry, Don Henley, Bernie Leadon and Randy Meisner --became The Eagles.