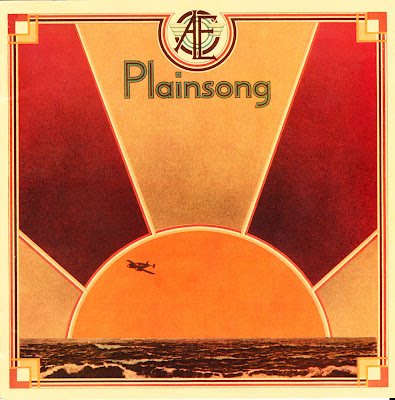 Several years after parting ways with Fairport Convention, Ian Matthews teamed up with his former band mate Andy Roberts to record this somber, twangy folk rock album In Search of Amelia Earhart. This is one of those "growers". Given some time, it will reveal itself as a classic. There are two songs that are written directly about the disappearance of the ill-fated pilot Amelia Earhart, whom Matthews believed may have been taken prisoner by the Japanese. 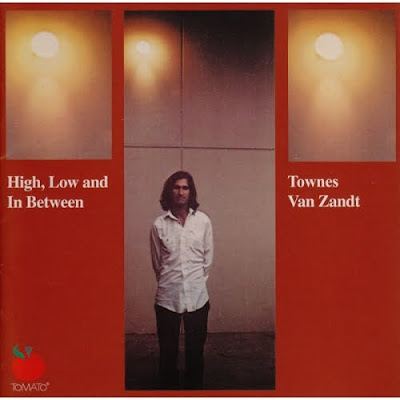 Steve Earle once said "Townes Van Zandt is the best songwriter in the whole world and I'll stand on Bob Dylan's coffee table in my cowboy boots and say that." 1972 was a phenomenal year for Van Zandt who released two albums now sold as a single CD. High , Low and Between finds Townes in a good mood. The Cowboy Junkies cover of  the love song "To Live Is To Fly" ( on Black Eyed Man ) turned me and many fans on to this Texas troubadour. 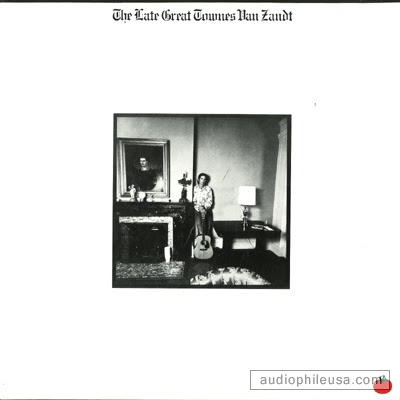 The Late Great Townes Van Zandt is the better known of his two 1972 releases thanks to covers of "Pancho and Lefty" ( recorded by Willie Nelson and Merle Haggard, Emmylou Harris) and "If I Needed You " ( Emmylou again) , the latter Townes claimed to have written in his sleep. Townes sings in such a sad way he tends to diminish the pretty melodies he's created. 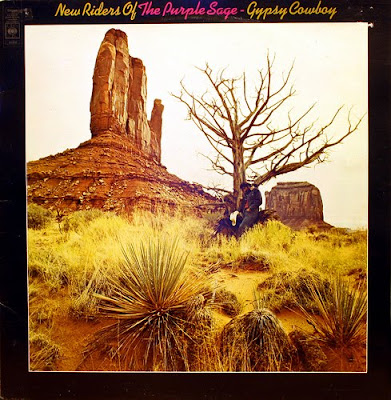 [Purchase with The Adventures of Panama Red]


For  Gypsy Cowboy,  New Riders on the Purple Sage pound stakes in the backyard of the Flying Burrito Brothers. It's not really remarkable to these ears but the band stretches out on David Nelson's nearly nine minute brazen copy of "Down By The River " called "Death and Destruction", which sounds like Green On Red a decade early. 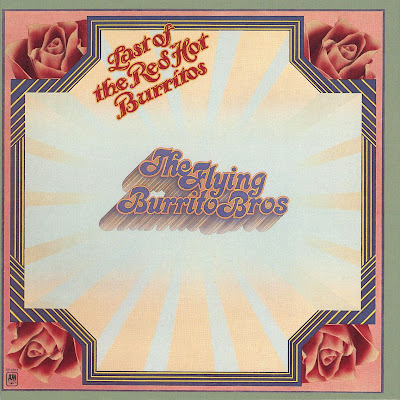 [Purchase with The Flying Burrito Brothers (1971)]

Chris Hillman was the last of the original Flying Burrito Brothers by the time they said goodbye with this live album performed before an enthusiastic crowd. Gram Parsons had signed with Reprise Records and was off recording GP or hanging out with Keith Richards. 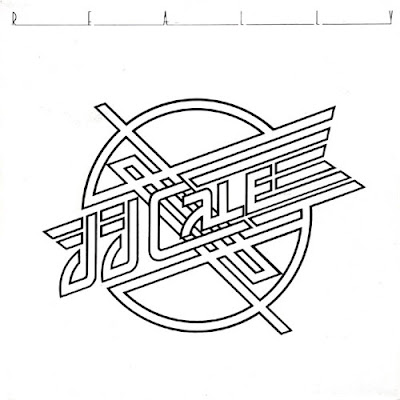 On his second album, J J Cale adds keyboards to his Naturally laid back Tornado alley groove to great effect on the single "Lies". This is who Mark Knopfler was trying to sing like..not Bob Dylan. And this is what the Atlanta Rhythm Section wanted to sounds like ...not the Alan Parsons Project.