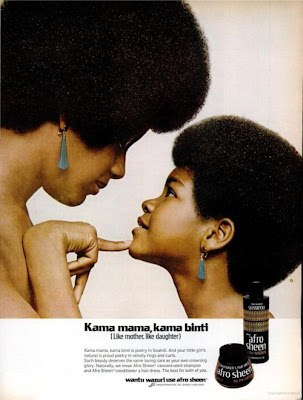 As the year comes to a close, we at 1001Songs realize there are some gaps to fill before we can declare that we have successfully scratched that 40 year itch. Today we scratch that soul itch with notable releases we didn't get to in 2012. 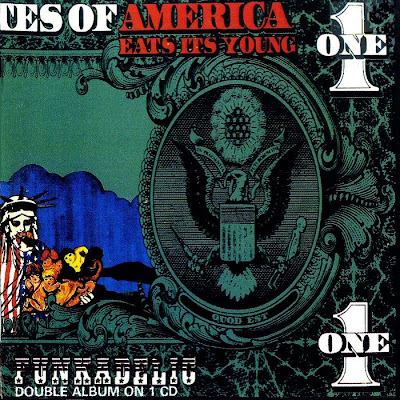 Funkadelic follows up their classic 1971 album Maggot Brain with a freak funk double album. The star of Maggot Brain, scorching guitarist Eddie Hazel,  has all but disappeared by now but the expanded Funkadelic line-up now includes former JB's member Bootsy Collins. America Eats Its Own is surprisingly political ( the title cut claims America is a bitch that sucks the brains of her great grandsons and daughters")
but also includes George Clinton's usual sexual puns ( "Wild and warm is my pussy", Clinton sings on "I Call My Baby Pussycat", "My pussy is where it's at" ) . 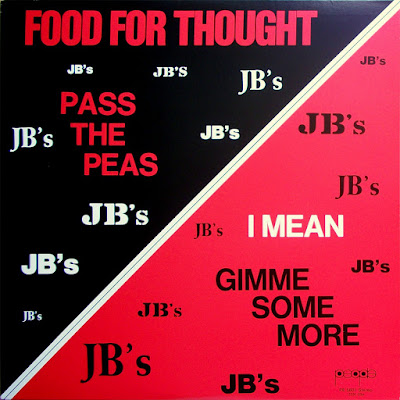 The JB's are James Brown's backing band so it's little wonder that some of these cuts sounds like backing cuts. You're leaning into the speaker expecting to hear the Godfather of the Soul. Some of these cuts --apparently collected from  a variety of years--can be heard on other albums. "Escapism" is on the 1971 James Brown album Hot Pants. It's good, maybe even great...but I'm spending my money on The Meters. 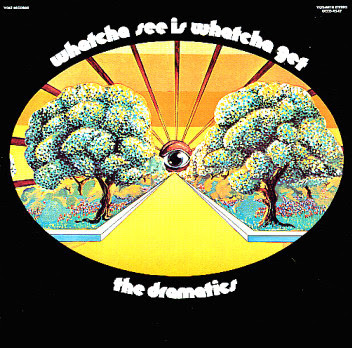 "Whatcha See is Whatcha Get" is one of 1971's great singles and it, along with "In The Rain" helped the Detroit R and B group The Dramatics hit the Top 20 with their 1972 debut album. Yes, the songs were great but so were the super fly dance steps and prom suits. 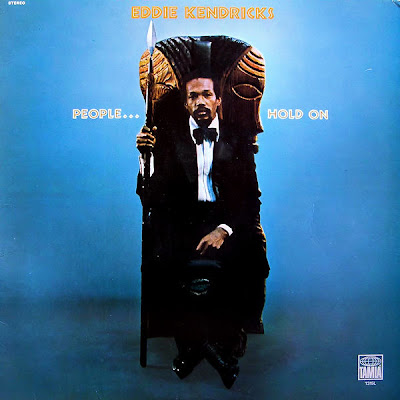 For his second solo album, the former Temptations singer delves into Afro-centric grooves like the title cut, some funky grooves ( "Let Me Run Into Your Lonely Heart") and most notably an eight minute precursor to the whole Disco scene called "Girl You Need A Change of Mind". Check out the Thin Man from Birmingham's tune below and you'll hear why it filled the dance floor. Damn, I wish I owned this album. Especially because a rare CD copy runs no less than $104 on Amazon.com


We'll have four more great chunks of funk in a later post!