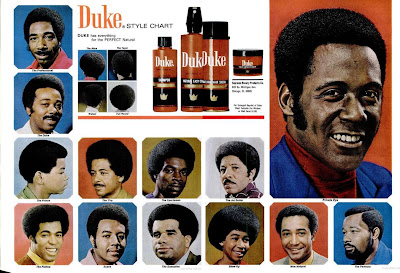 Some more chunks of funk from 1972. I'll have to admit at this point I'm not going to be able to get to every great album from this magnificent year. 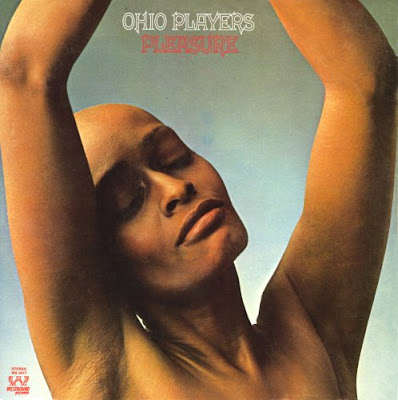 For their second album, the Dayton Ohio funksters knocked out a tight classic that went gold in part because of another eye-catching album ( they would get more eye-catching ) and the presence of a #1 R and B  novelty hit called "Funky Worm". Dig for the deeper cuts ( like "Laid It", "Pride and Vanity") and you won't be disappointed. 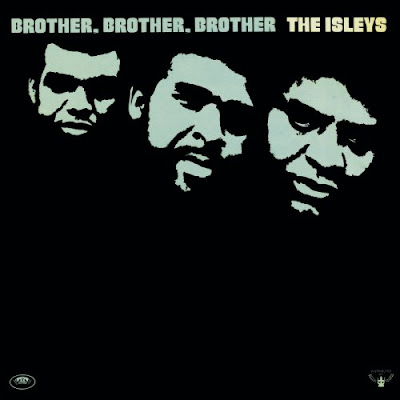 The Isley Brothers recordings of the 1970's are almost always a rewarding listen and Brother Brother Brother is no exception. Hanging out just behind the beat, the Brothers stretch out ( "It's Too Late" runs ten groovin' minutes) with the help of some young Isley cousins: guitarist Ernie Isley, bassist Marvin Isley and keyboardist Chris Jasper. The addition of new blood would pay off to an even greater degree on 1973's  3 + 3 . Features both the Top 40 hit "Pop That Thang" and "Work To Do" which would be covered by the Average White Band on AWB. 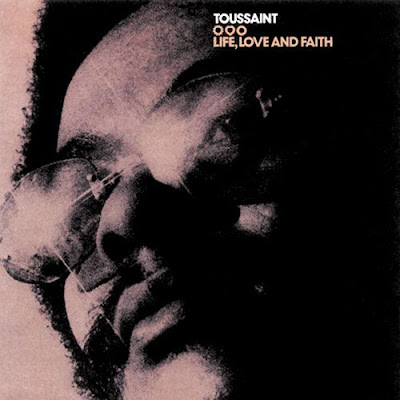 Producer and songwriter extraordinaire ( "Working In a Coalmine", "A Certain Girl", "Everything I Do Gonna Be Funky", "Fortune Teller") Allen Toussaint follows up his 1971 solo album with Life, Love and Faith. Toussaint IS New Orleans music...though his songs are best served by other singers. Still when you've got The Meters backing  him up, you've got something special. Remarkably diverse. 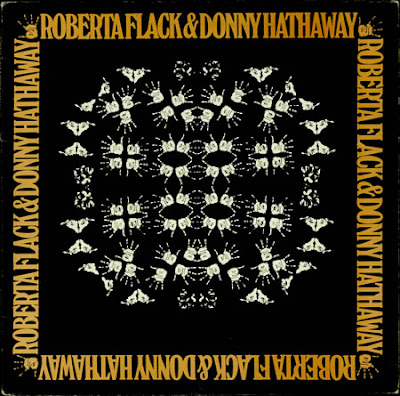 Released in April of 1972, this album of duets is one of the year's great soul gems. Roberta Flack and Donny Hathaway both attended Howard University ( tho' at different times) and Roberta Flack covered Hathaway songs on her first two albums. And that was before the two met and discovered their tremendous chemistry. "Where is the Love" topped the Easy Listening and R and B charts and peaked  in the pop charts at #5. The two would duet again in 1978 with the gorgeous "The Closer I Get To You" (#2 Pop, #1 R and B). On a sad note, it seems half the time I stay in New York City I'm booked at the Essex House. From that hotel's balcony, Hathaway apparently jumped to his death in 1979. A lovely man who also recorded 1972's best live album.