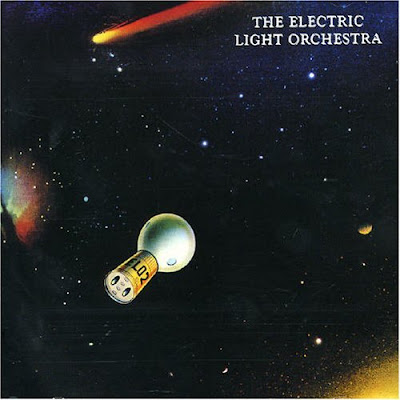 On February 1st 1973 Electric Light Orchestra appeared on Top of The Pops to play "Roll Over Beethoven", the band's Top 10 single from their forthcoming second album ELO 2. The album isn't an easy listen--with overly orchestrated, overlong progressive monstrosities not the least of which is the eight minute album version of the single.

ELO founder Roy Wood left the band during the recording, leaving Jeff Lynne behind as the main songwriter. Lynne's Beatlesque feel would pay off for ELO months later with their October single "Showdown", a favorite of John Lennon's who called ELO  "Son of Beatles".

The second cut of ELO II, "Momma", is our favorite. By a long shot.