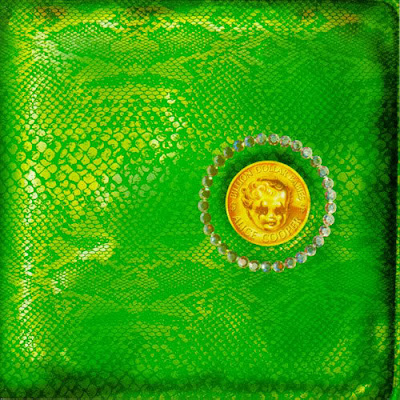 "Billion Dollar Babies is a total representation of ourselves as the by-product of the affluent society from which we've come."
- Alice Cooper

Billion Dollar Babies is the greatest of Alice Cooper's albums. It's packed with hits : "Elected" (US#26); "Hello Hooray" (#35) and including yet another Alice Cooper anthem "No More Mr Nice Guy" (US #25) and includes some of the band's most ambitious exercises ("Unfinished Sweet", "Generation Landslide") as well as a few over the top "shock" numbers, most notably "I Love The Dead".

1. The opening track, "Hello Hooray" was written by Canadian folksinger Rolf Kempf and recorded, I shit you not, by Judy Collins on her 1968 album Who Knows Where The Time Goes.

2. Alice Cooper recorded much of the album in Cooper's Greenwich, Connecticut mansion, known as the Galecie Estate. A Saint Bernard named Gretchen had free run of the house which was filled with assorted amplifiers, guns and the Warner Brothers gallows. 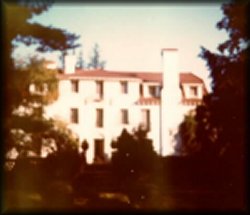 In search of the perfect sounds, some songs were recorded in the greenhouse. Others in small rooms.The mansion burned down six months after the band had left.


3. When the band moved to London for more recording, they ran into a series of other rockers. One "superstar jam" involved Keith Moon, Marc Bolan, Harry Nilsson and Donovan. Only Donovan was sober enough to actually contribute something to the album: the second vocals on the title cut.

4. The McCartney-esque ballad "Mary Ann" was originally written as a Vietnam protest song with the lyrics "Uncle Sam, I'm really sad about you; indeed I am; I just can't be around you..." The new lyrics are supposed to be about UK moral crusader Mary Whitehouse. 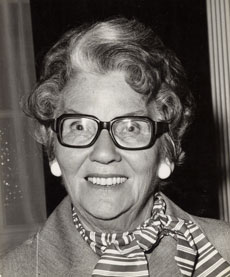 5. "I Love The Dead" is the song Melody Maker's Michael Watts claimed Alice Cooper was performing in Philadelphia when he was accidentally beheaded by his guillotine:

The singer, dressed in black, had just stabbed a plastic doll and was being led to tha guillotine by mock-executioner, the Amazing Randi, as part of the act dubbed "commercialised surrealism" by critic Pauline Kael.
Cooper was mouthing the refrain "I love the dead before they're cold" as his head was settled on the block. The audience was totally hushed.

Then scenes of excitement unparalleled in Philly, "home of the Twist," broke out as the heavy knife blade fell unexpectedly quickly and Cooper's head jumped two feet into the air and then landed in the basket.

"Oh my God, no!" shouted Randi, and flung his hands to his face in horror. Most of the audience thinking it all part of the show burst into a loud cheer, but in the front rows to the right of the stage, young kids shrieked as they wiped blood - "rhesus negative" a hospital spokesman later stated - from their faces and clothes.