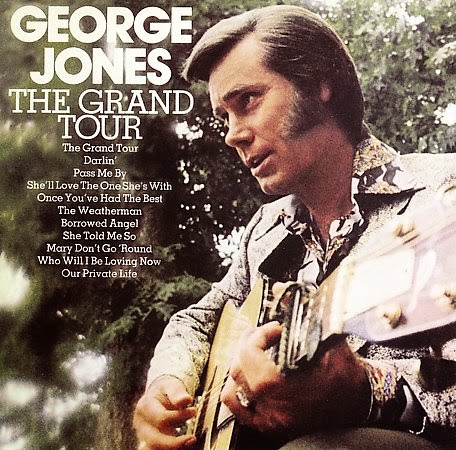 On January 22, 1974 "Mr Country Music", George Jones recorded one of the saddest divorce songs of all time: "The Grand Tour". The song , produced by Billy Sherrill, would top the country charts in August. The following year his seven year marriage to "Mrs Country Music", Tammy Wynette, would be over

You can take a grand tour of the Lakeland, Florida home Jones and Wynette owned in the early 70's. With a swimming pool shaped like a guitar and a stable for horses, the property is now for sale with a price tag of  $1,950,000.

Shortly after marrying in 1969, George Jones and Tammy Wynette, Mr. and Mrs. Country Music, called this their home when they moved to Lakeland in 1970. 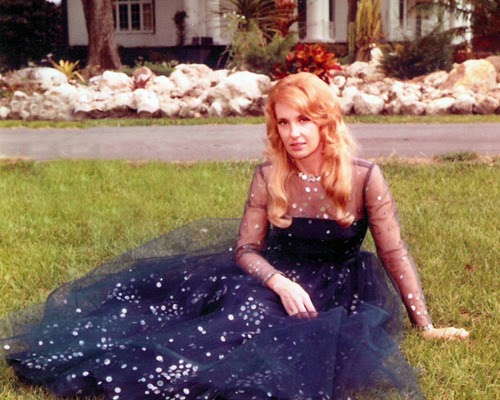 In an interview with The Tampa Tribune , Ms. Wynette was quoted as saying, "This is home for us. We're cutting down our traveling to about ten days a month and plan to spend most of the rest of our time right here. It's the only place we want to be." 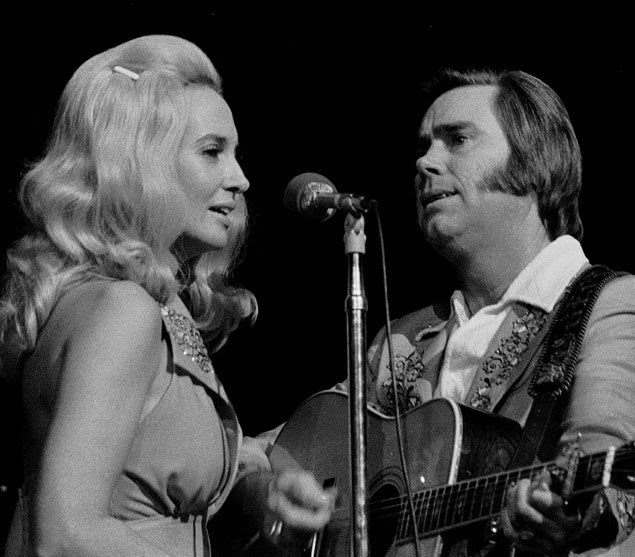 They began entertaining on the property and it was appropriately named Old Plantation Music Park.

They drew some top names in country music including Porter Wagner, Charlie Pride and Johnny Cash. Unfortunately, the rural neighbors, who also loved their peace and quiet, didn't love all the noise.

As any country music fan knows from their song lyrics, this Two Story Home, wasn't always a happy home. At the end of 1972, the couple decided it was time to move on. The home inspired the hit songs "The Grand Tour" and "Two Story House":


There's chandeliers in every room
Imported silks and satin all about
We filled the house with everything
But somehow left love out.
Lyrics from George and Tammy 's hit single "Two Story House".
at 2:00 AM