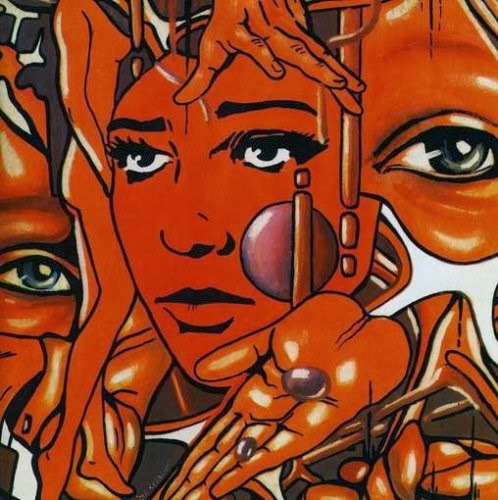 Italian symphonic prog rockers Quella Vecchia Locanda, follow up their beautiful 1972 debut with Il Tempo Della Giora ( A Time for Joy). While a lot of Italian prog strikes these ears as enthusiastically over-the-top, QVL produced warm and refined recordings with only a few splashes of heavy synthesizer. 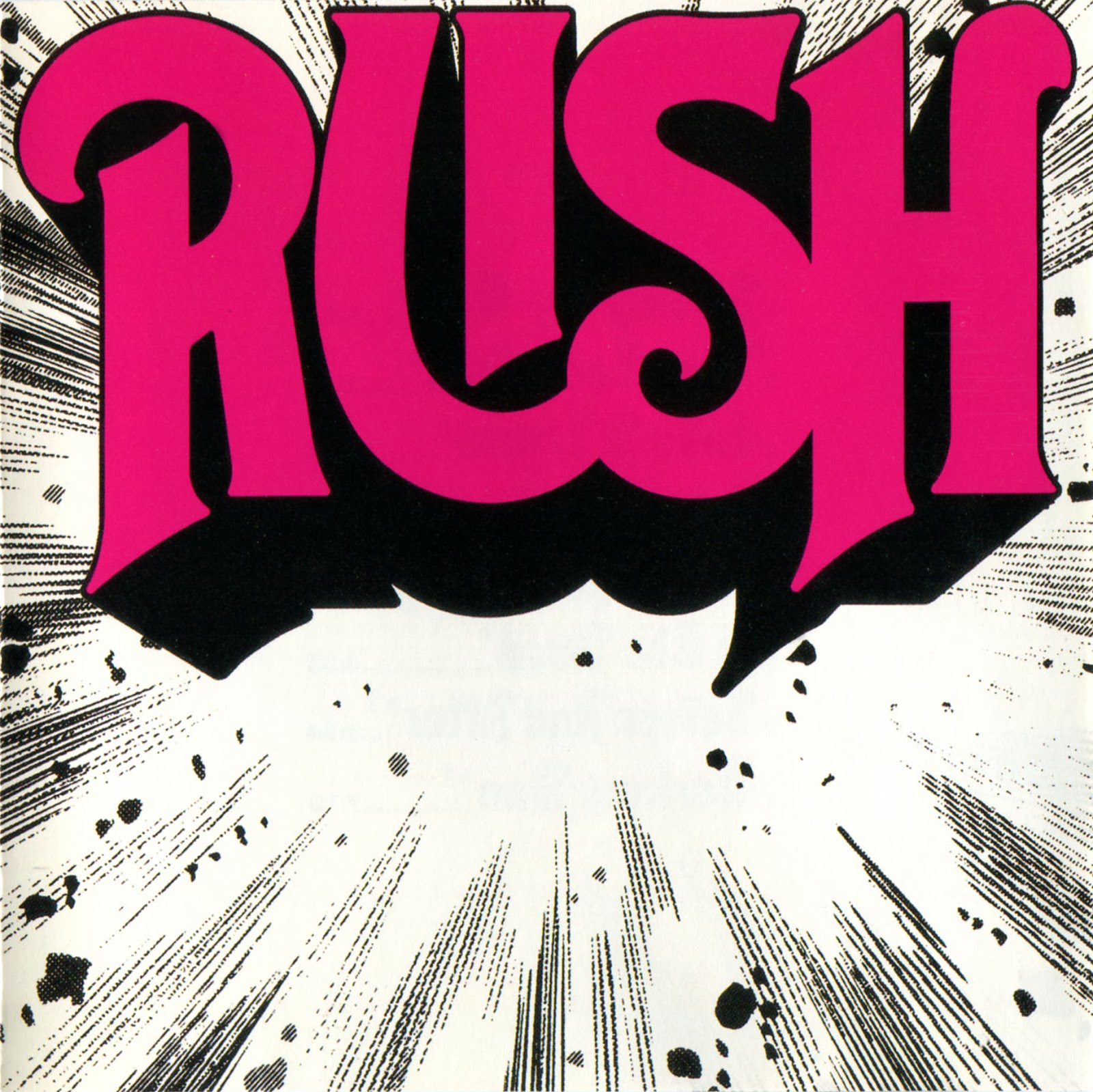 [Purchase]
Before drummer Neil "The Professor" Peart joined the band, bringing tricky time signatures and a sci-fi lyrical approach , Rush sounded more like a bluesy power trio that on its best night might even give Led Zeppelin a run for the money. 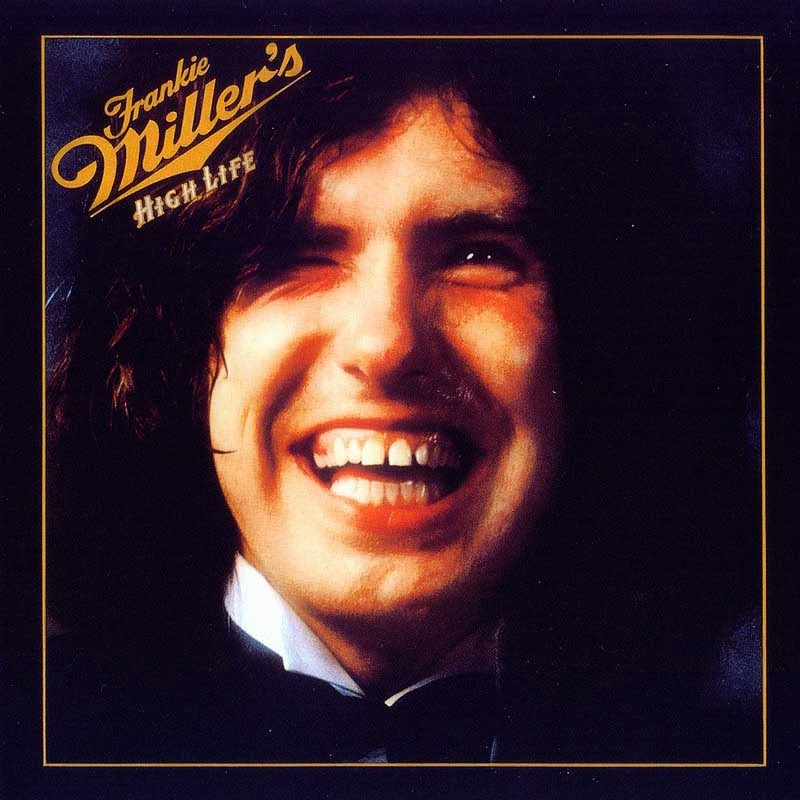 Allen Toussaint produced the soulful, smokey-voiced Frankie Miller's sophomore album, High Life. ( His debut had been recorded with Brinsley Schwarz.) Miller was known as the white Otis Redding and one listen to this album will tell you why. Chrysalis did nothing to promote the album which is a shame because three Toussaint-penned tunes became hits for others: "Brickyard Blues" for Three Dog Night; "Shoo-Rah" for Betty Wright and 'I'll Take a Melody' for Hues Corporation. Four years later his "Darlin'" would be a Top 10 hit in the UK. 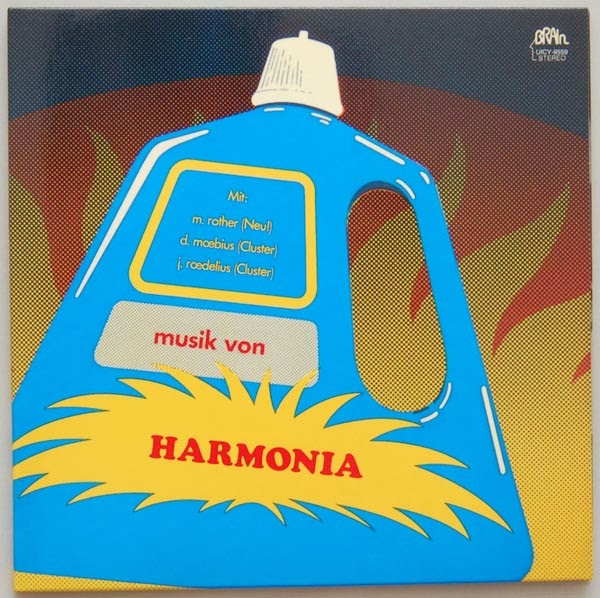 When Neu! guitarist Michael Rother joined Cluster duo Hans-Joachim Roedelius and Dieter Moebius to form Harmonia, the result was one of the most influential of Krautrock bands. The hypnotic debut album Musik Von Harmonia inspired Brian Eno to pronounce Harmonia "the most important rock band in the world". It is not a giant leap from "Watussi" or "Dino" to the Bowie/Eno Berlin Trilogy. 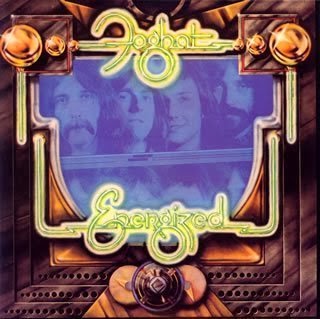 We're still two years before this incessantly touring boogie band released a hit single ( the 1976 #20 "Slow Ride"). Energized lives up to its name even earning this recommendation from Rolling Stone : "This is one of the most satisfying fast-paced albums since Deep Purple's classic Machine Head." 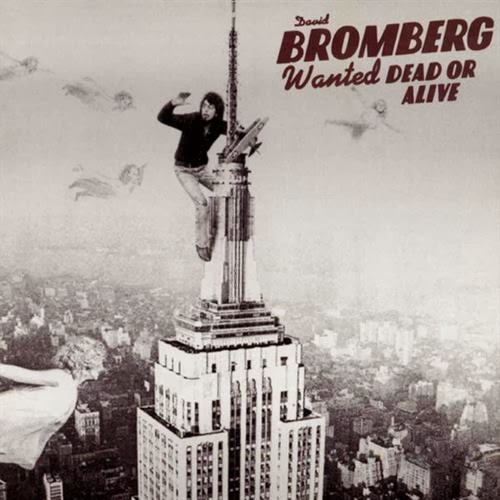 With backing from the Grateful Dead  ( on the Dead side) and "The Hold Up", written with George Harrison, David Bromberg's Wanted Dead or Alive might be a good place to meet this amusing, nasally voiced folk and blues singer. Be warned, he can sound like a certain famous, green muppet.