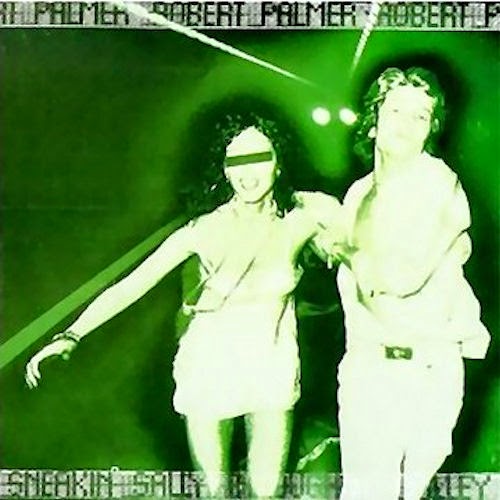 In 1974, The Meters were on a serious roll. Their own album, Rejuvination, remains an all time favorite soundtrack for New Orleans parties. But the funky foursome of Neville, Porter, Nocentelli and Modeliste were also getting plenty of work as studio musicians .

They played on two albums released in September of 1974:  Robert Palmer's debut album, Sneaking Sally Through the Alley, and Labelle's Nightbirds, both recorded, at least in part, at the legendary Sea-Saint Studio in New Orleans.

With Lowell George producing and contributing slide guitar, Sneaking Sally begins with a three song tour de force: a cover of Little Feat's Sailin' Shoes, which out funks the original; the syncopated "Hey Julia" ; and the Allen Toussaint-written title cut. Full of chutzpah and soul,  Robert Palmer, formerly of little-known Vinegar Joe, made a dazzling statement.

The rest of the album can't hold up to that triple play, but you'd be hard pressed to find a 1974 debut album that begins more strongly. For more information check out Dan's post at Home of the Groove 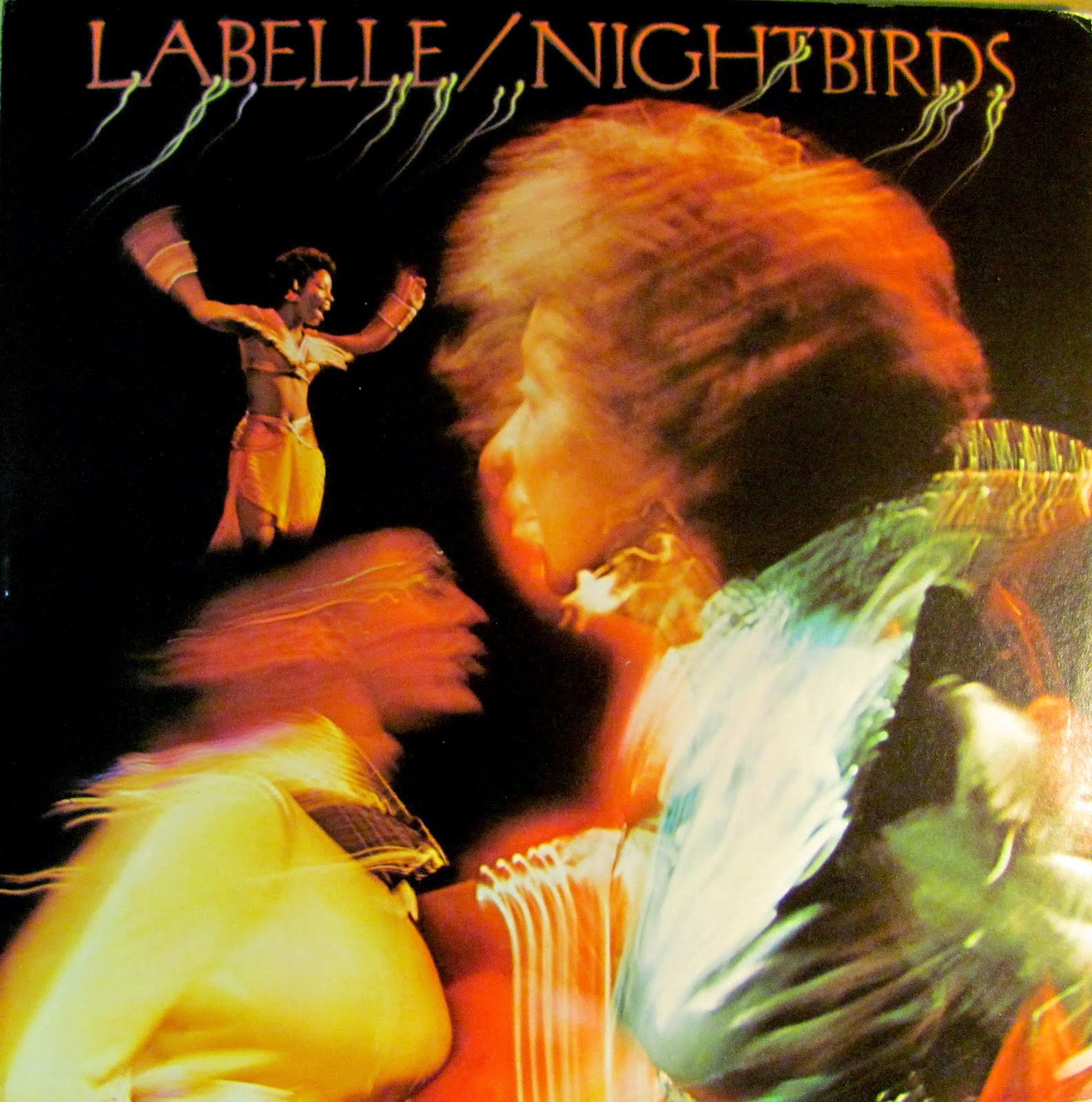 The biggest hit The Meters ever played on was LaBelle's #1 smash "Lady Marmalade", from their 1974 album Nightbirds, produced by Allen Toussaint. The Bob Crewe-Kenny Nolan penned tune has been covered by others but never better than by singers Patti LaBelle, Nona Hendryx and Sarah Dash.

Everyone knows the song with the french chorus "Voulez vous coucher avec moi ce soir?" But, 40 years later, what makes Nightbirds worth hearing? It's the combination of The Meters's funky instrumentation, the Toussaint arrangements, and the sassy singers who are giving everything they've got. (They probably had to . This was their fourth album and they hadn't scored a hit despite going Glam a year earlier). Other favorite cuts are the second single "Don't Bring Me Down", "Somebody Somewhere" and Toussaint's "All Girl Band" ( which is not at all about LaBelle).