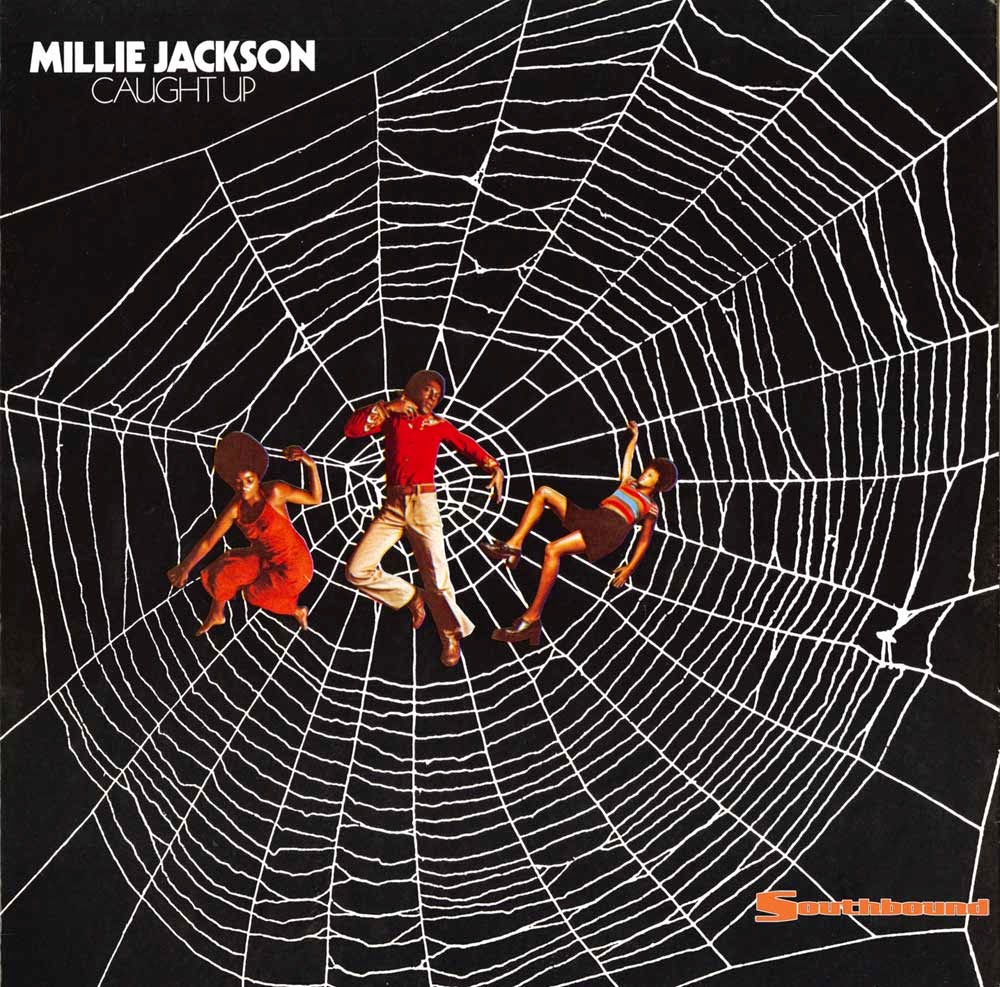 Inspired by Marvin Gaye's What's Going On, Millie Jackson's Caught Up , released in September of 1974, is a brilliant, soulful concept album about a love triangle between a married man, his wife, and his mistress.

Side One begins with an 11-minute three song suite, featuring her two-time Grammy nominated single, Luther Ingram's  "(If Loving You is Wrong) I Don't Want to Be Right ". That classic, sung from the point of view of a mistress who can't let her married man go, segues into "The Rap", a six minute spoke-word "rap" in which she explains herself:

But the sweetest thing about the whole situation is the fact that when you go to the laundromat
you don't have to wash nobody's funky drawers but you're own. And I like it like that.
I want to keep my situation just the way it is, and to make sure it stays just like that,
when my man come over two or three times a week to give me my piece
I set the clock so he can get up and go home on time. Don't want him to be late.
Only you can hear in her voice that she never wants the man to leave her. 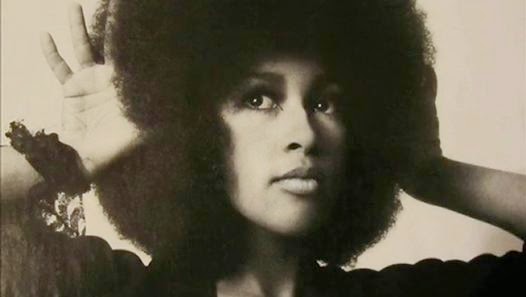 On Side Two, with tunes like "It's All Over But the Shouting" and Bobby Womack's "I'm Through Trying to Prove My Love To You",  Millie sings from the point of the view of the wronged wife. The album ends with Bobby Goldsboro's "Summer (The First Time)", which seems to provide the mistress's back story:

You were 31. I was 17.
I knew nothing about love. You knew everything

Recorded in Miami and at Muscle Shoals Sound with the Swampers, Caught Up is one of the definitive soul albums of the mid-70's.