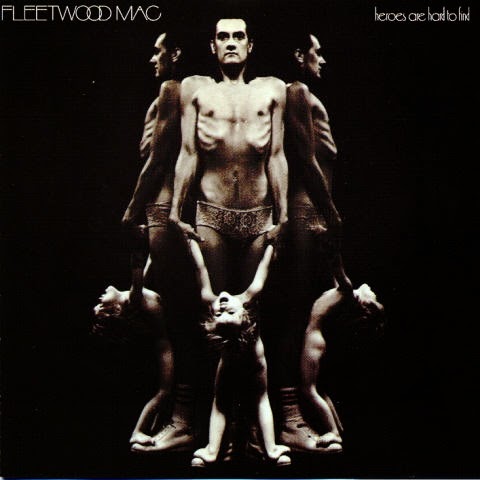 1974 was a strange year for Fleetwood Mac. For a spell, there was a fake Fleetwood Mac touring America, the creation of the band's manager Clifford Davies, who told Rolling Stone it was he , and not Mick Fleetwood or John McVie, who owned the name "Fleetwood Mac". 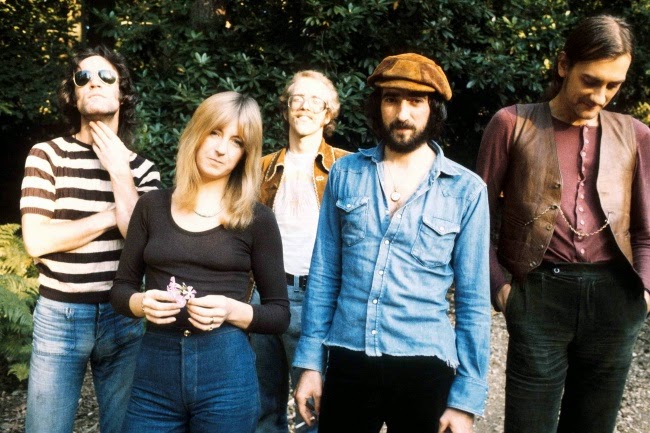 The lawsuits that followed put the real Fleetwood Mac out of commission for most of the year. Eventually, in September, they released Heroes Are Hard to Find, the first album recorded entirely in America and the  last  to feature Bob Welch. Both Welch and Christine McVie saved Fleetwood Mac through the dry years ( from Future Games to Heroes) and their efforts are the bright spots on this album as well. Welch's catchy  "Angel" will rumble its way into your head. Christine's "Prove Your Love" sounds like it could have been released this year by some indie darling.


Overall, this isn't even among the first ten Fleetwood Mac albums to buy. Sales were disappointing. Could anyone have guessed that the follow-up, with the addition of two California singer-soingwriters, would make Fleetwood Mac one of the biggest bands in the world?