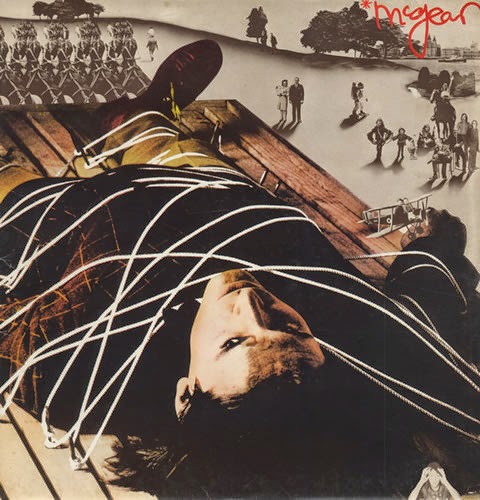 In late September of 1974, Paul McCartney's young brother, Mike McGear,  released his second solo album McGear.
It has often been thought of as the great lost Wings album because an uncredited McCartney helped his brother write most of the songs and his band plays and sings on the album. 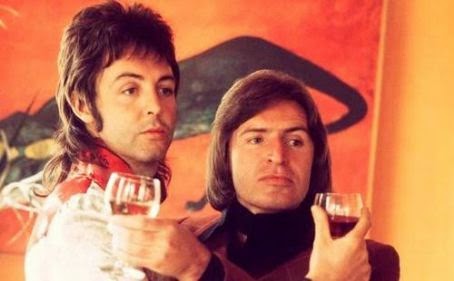 The Paul McCartney-penned single, "Leave It", peaked at #36 in the UK Singles chart. It's a power pop classic. There were two other singles, "Dance the Do" and the Roxy Music cover "Sea Breezes".

McGear had changed his name a decade earlier so he wouldn't appear to be riding his famous brother's coattails. As a member of the English comedy/musical group The Scaffold, he hit #1 in 1968 with  "Lily the Pink". One listen will explain why the band never had a hit in the US.

On McGear, the McCartneys limit the silly punning to a few tracks ( "What Do We Really Know, "Norton") and settle in for a ride that will remind listeners of Ram-era rock and roll. Wings stretches some of the tunes beyond the 5-minute mark giving Jimmy McCullough room to show his stuff, especially on "Giving Grease a Ride".

Full of odd moments, ( "The Man Who Found God on the Moon" could have been taken the wrong way by George Harrison), McGear is too good to be a curiosity. Billboard Magazine's critic even went so far as to tell record store owners "Play this one in the stores and it will sell itself."

Warner Brothers released the album shortly after signing Badfinger. The talk at the time was McCartney's contract with Apple would soon be up and the label hoped to gain Paul's favor so he'd sign with Warner Brothers next. 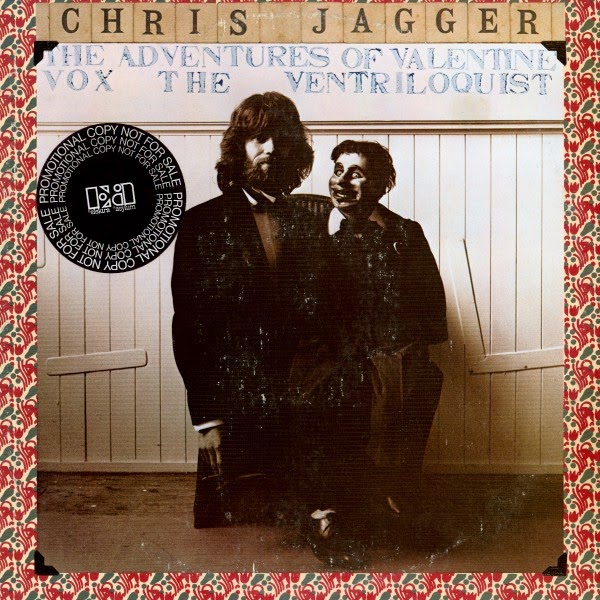 Chris Jagger also released his second solo album in 1974 with a little help from his old brother, Mick. It's called The Adventures of Valentine Vox the Ventriloquist. Ten years ago, in an article for The Independent entitled "Why Can't Your Brother Support You?",  Chris dismissed it. " I made an album in the early Seventies but punk washed all that away and I fell musically between rock and roll and punk rock."
He would wind up driving a taxi and acting a bit before returning to the stage to play swamp music in clubs.