40 Yea Itch : Adrift on an Ocean of Loneliness 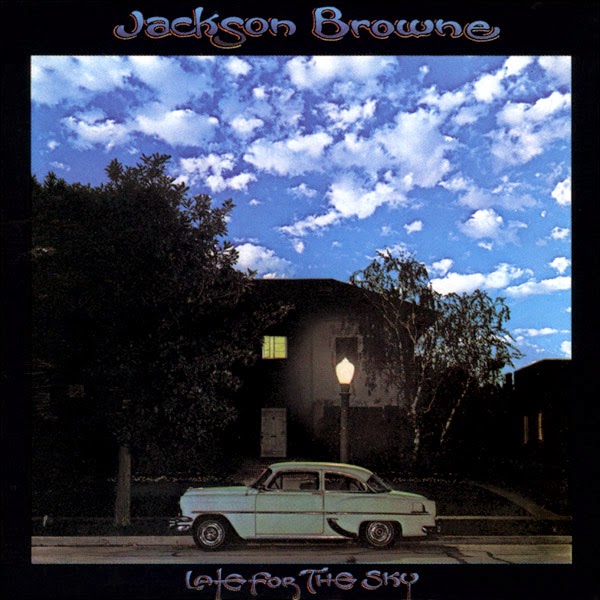 The young man fumbling his way through love and life has long been a great source of inspiration for books and movies. Who can't identify with that image at any age? On Jackson Browne's Late for the Sky, released in September of 1974, the 26-year old artist shares his own stumbles through heartaches of various stripes.And it's a winner.

If Joni Mitchell's Blue was the great consoling friend for women in the 1970's, Late for the Sky is the earnest male friend who bought the next round and hopes his tales of woe will provide you with hard-earned wisdom 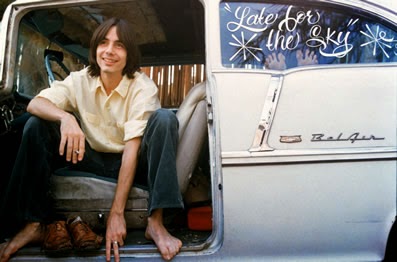 This is a "grower". Like the best albums, Late for the Sky gets better with repeated listens. The music gets better and so do the lyrics. While the title cut and "Fountain of Sorrow" ( supposedly about a short-lived love affair with Joni Mitchell) are the best known tracks, "Farther On" might him home the hardest.

In my early years I hid my tears, and passed my days alone
Adrift on an ocean of loneliness my dreams like nets were thrown
To catch the love that I'd heard of in books and films and songs
Now there's a world of illusion and fantasy in the place where the real world belongs
Still I look for the beauty in songs
To fill my head and lead me on
Though my dreams have come up torn and empty
As many times as love has come and gone﻿ 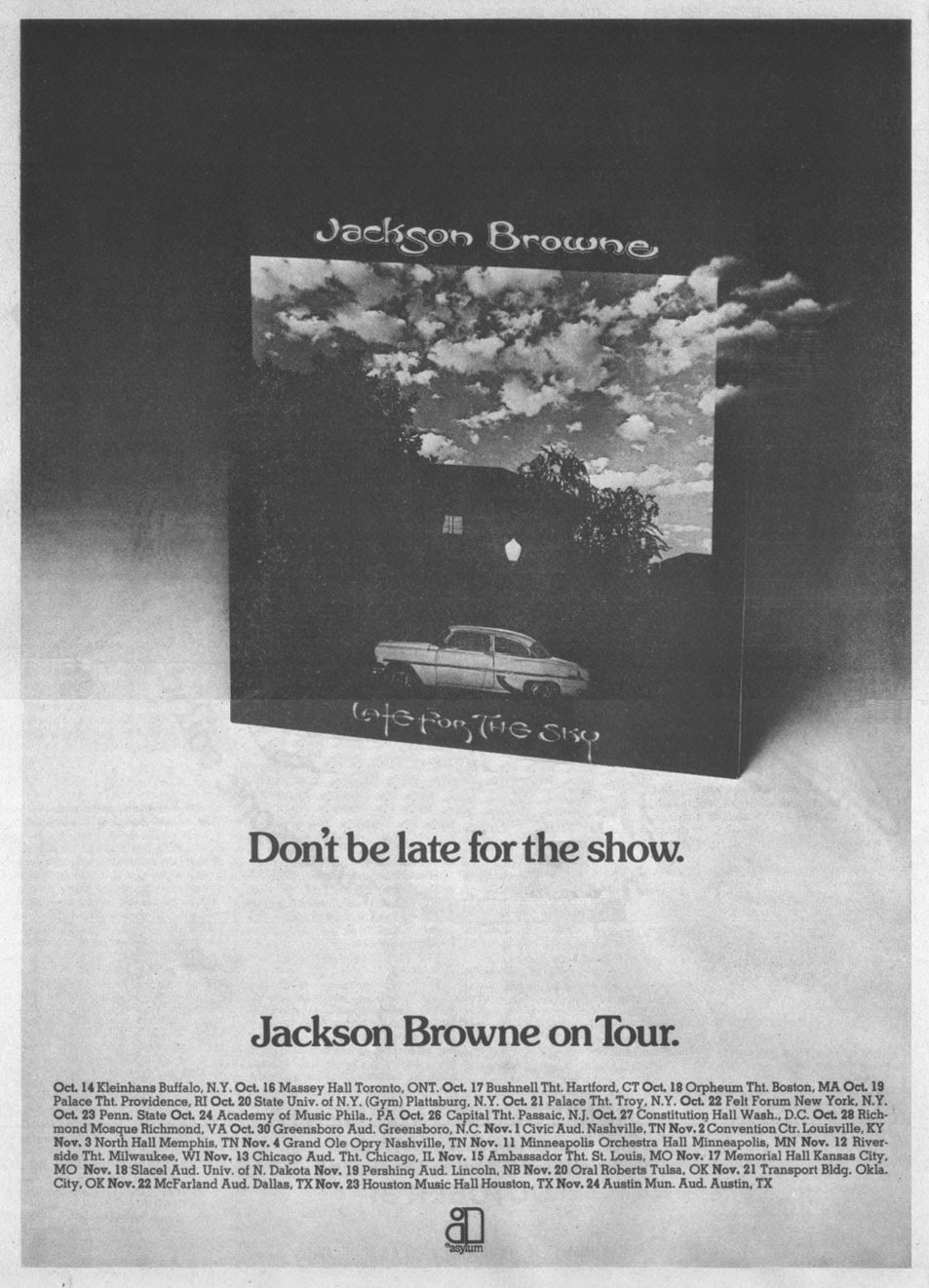 In your teens and twenties, every relationship has an epic quality. THIS is the stuff of great literature, plays and films.With enough experience, you realize the ideals that you've established are unrealistic and that with time, she won't be who you think she is...and you won't be who she thinks you are. The relationship enters Phase 2 where the drop out rate is greatest. 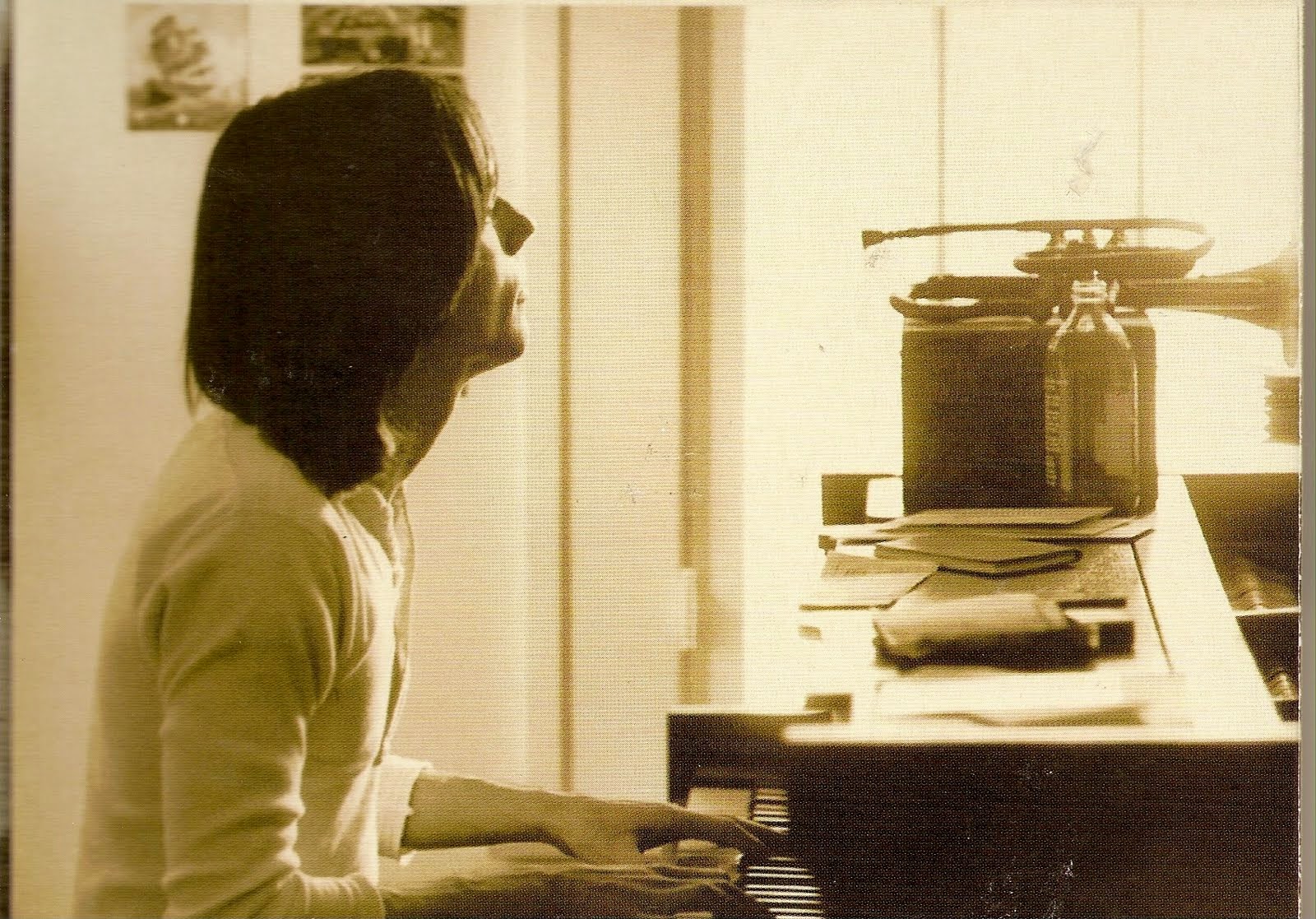 Life is full of heartache and Jackson Browne would know more than his fair share. But on this singular album, he eloquently,  and with perfect enunciation, provides comfort for millions because he's been there too.