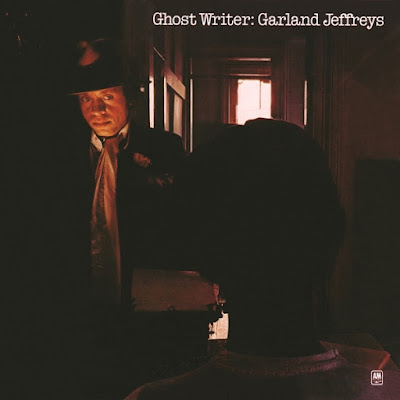 One of the great lost albums of the 1970's, Garland Jeffreys's Ghost Writer came out in early 1977 showcasing an artist equally adept at rock 'n' roll and reggae. In "Cool Down Boy" he does both in the same song.

Much was made of the fact that Garland Jeffreys is biracial (black father, Puerto Rican mother).

"Too black to be white, too white to be black," he told The New York Daily News with a laugh. "I don't want to lean on that issue but it's part of the issue, no question."

Jeffreys himself would sing about race most notably in "Why -O" which takes on busing : "If I were a little black boy, say five years old /I'd ask my mommy please, what's goin' on? /And if I were a little white girl, say six years old /I'd beg my daddy, please, do I belong?" The album also features the original legendary 1973 single "Wild in the Streets".

Four years is a long time between LPs; if Jeffreys sounded like a talented cult artist on Atlantic in 1973, by now he's collected so much material he sounds like the most fecund singer-songwriter since whoever. Well, save that for the next time. Meanwhile, the racial paradox is dramatized audaciously, the dreams of showbiz glory rendered with an uncommon knowing subtlety, the reggae natural-born, the voice fuller and more passionate, and the album a great buy. 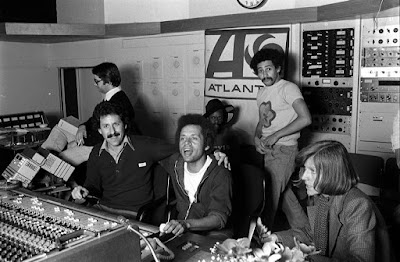 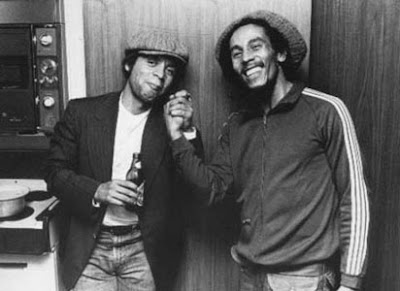