The forgotten 1980 tune that shaped the Hip-Hop sound 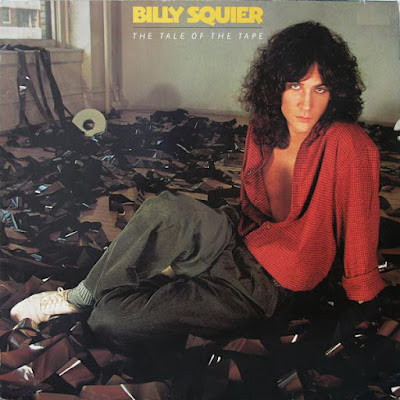 In May of 1980, a year before he'd hit paydirt with "The Stroke", Billy Squier released "The Big Beat", the first single from his debut album, The Tale of the Tape. It didn't sell much but it's one of the most sampled songs in the history of hip hop.

He’s definitely someone who helped mold and shape hip-hop with his music. I would put him in the category of James Brown, the Honeydrippers and Chic. He gave the B-boys and B-girls a track to dance to, but it would only be a DJ or an MC who knows who Billy Squier is.

Among the songs sampling "The Big Beat": 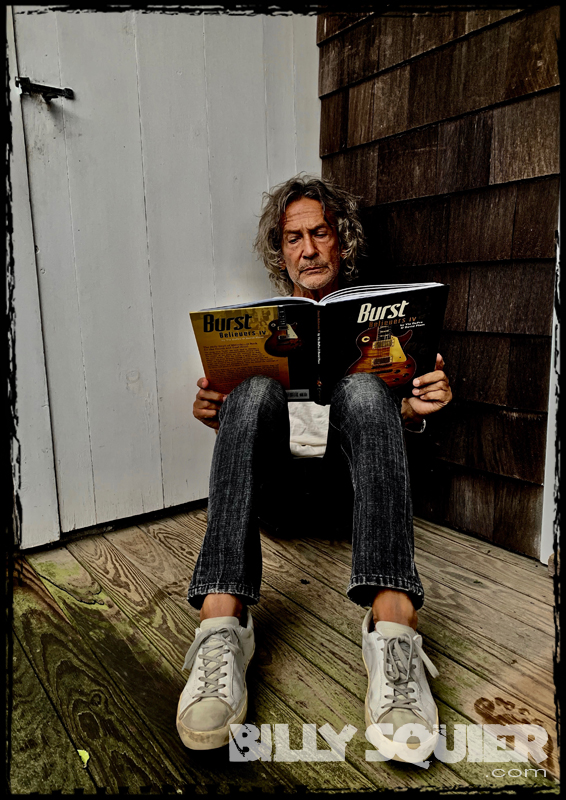