Out To Offend : Oingo Boingo's debut and other June 1981 releases 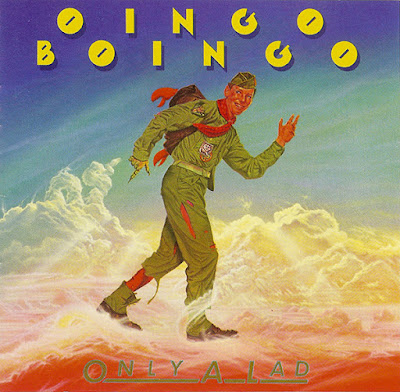 Oingo Boingo : Little Girls
When Oingo Boingo released their debut album Only A Lad on June 19, 1981, the NME's Robin Eggar wrote "this record will make the kind folks up at Virgin Records as sick as parrots. You see Oingo Boingo have made the album they've always wanted XTC to make. Full of fractured rhythms, pop hooks, warped humor and commercial appeal".
The album's most notorious track is "Little Girls", Danny Elfman's character study of the a type he saw  all the time. "Out here in Hollywood, you see so much of that; the older guy's in the car with some young girl who essentially asks no questions," he said. The video , directed by his brother Richard, was banned in Canada.
Some other noteworthy tracks are "Only A Lad", "Capitalism" and their cover of The Kinks' "You Really Got Me". 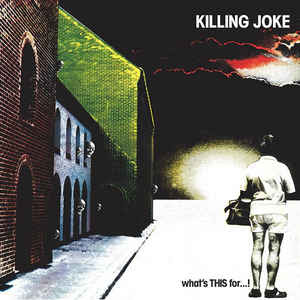 Killing Joke :  Follow The Leader
On the second Killing Joke album furious tribal drum beating replaced synthesizers  Yes, the songs on What's This For drone on endlessly but that's all for the master effect. Killing Joke played dark and disturbing music, but you definitely could dance to it! Reviews were mixed with Melody Maker's Adam Sweeting providing the dissenting opinion:"a tired and very noisy collection of ripoffs", and deemed the whole effort "unlistenable ... apart from the spaces between the tracks" . 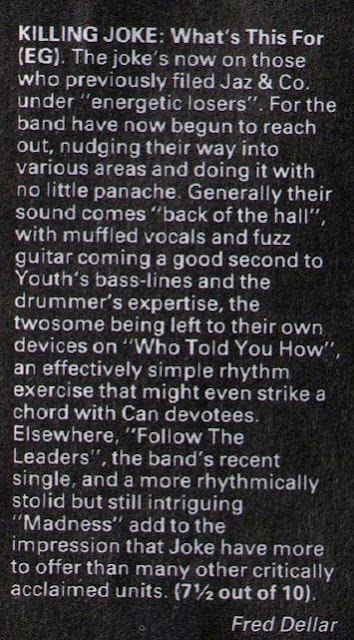 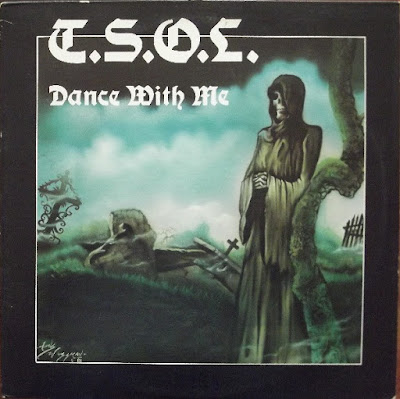 T.S.O.L : Code Blue
In June of 1981 True Sounds of Liberty released their debut album Dance With Me. The band is essentially trying to come up with a fusion of hardcore and "Monster Mash".
The highlight is "Code Blue", a song about having sex with dead women :
Never on the rag or say leave me alone
They don't scream and they don't moan
Don't even cry if I shoot in their hair
Lying on the table she smiles and she stares
I actually saw TSOL play in New York City. I was so loud I never realized what they were singing about.
at 12:00 AM