The Raincoats return with Odyshape 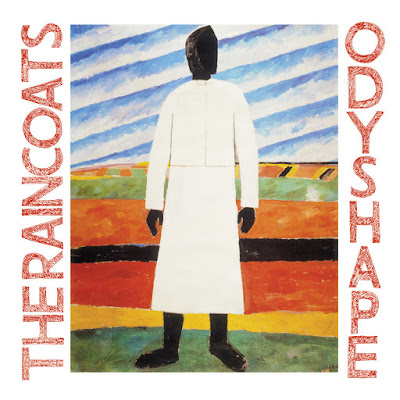 The Raincoats :  Only Loved At Night
On June 1, 1981 The Raincoats released their second album, Odyshape. It would enter the UK Indie charts at #6. If the band sounded like they were still getting to know their instruments on the debut, here the charm lies in the multitude of instruments and the hypnotic quality of their music.
We wanted to push ourselves, so when we made our second album, we weren’t going to make a sequel to the first.," guitarist Ana da Silva tells Louder Than War. "We wanted to do something different.”
They found that difference at Manny's Music in midtown Manhattan. The store had a treasure trove of instruments. “I bought a few little things there and Gina bought a balafon," da Silva said "We had all of these new instruments, so of course, we wanted to use them!”
Spin's Alternative Guide has this line about the album : Odyshape has a reputation as some sort of mystical transcendence of rockdom in New Age textures, but it's unmistakably a rock record. 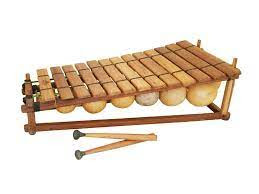