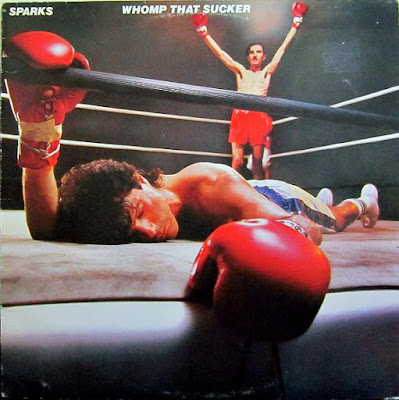 Sparks : Tips For Teens
In May of 1981 Sparks released Whomp That Sucker, a return to the sound that made the band so popular in the UK in the mid 70's. Record Mirror's Mark Total gave the album its highest possible rating, writing "Sparks score a knockout in the first round." Even so, the album failed to chart in the UK and only peaked at #182 in the US. The Sparks Brothers documentary, while making great use of the pugilistic music video for "Tips for Teens", does not spend much time on the album. 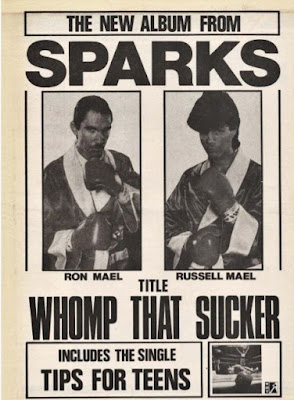 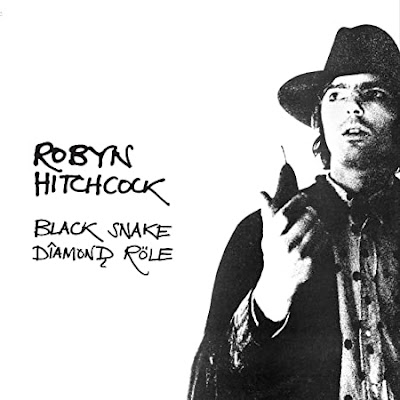 Robyn Hitchcock : Acid Bird
In May of 1981 Robyn Hitchcock released his debut solo album Black Snake Diamond Role, kicking off one of the most enjoyable solo careers of the decade. Those who had already been following The Soft Boys will often cite this release as their favorite. Assisting Hitchcock in the studio are members of The Soft Boys, Vince Ely of the Psychedelic Furs and an almost unknown Thomas Dolby.
at 12:00 AM