Pigbag's Got A Brand New Hit 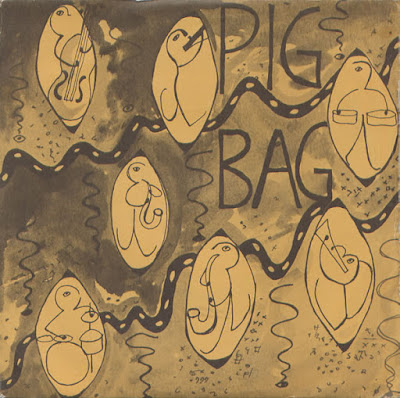 Pigbag : Papa's Got A Brand New Pigbag
On May 5, 1981 Cheltenham's Pigbag released the single "Papa's Got a Brand New Pigbag", a funky instrumental that immediately got the "Single of the Week" nod from NME,  peaked at UK Indie #2 , then vanished without a trace only to return to the mainstream singles chart a year later, peaking at UK#3. The song also became a stadium anthem for Middlesbrough F.C. All in all, it's a good reminder that despite all the guitar oriented bands of the day, those with horn players like Pigbag and Dexy's were just as respectable.  Stylus Magazine ranks Ex Pop Group Simon Underwood's bass line the 40th best of all time.
NME ranked the song the 13th best single of 1981. 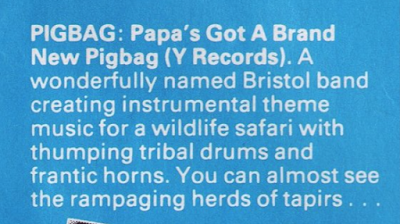 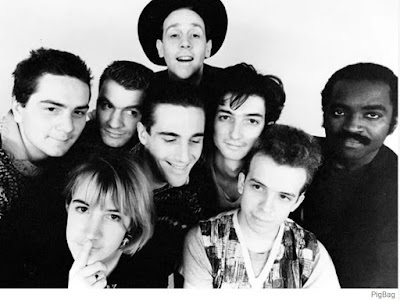