The Jam's Funeral Pyre and other May 1981 singles we missed 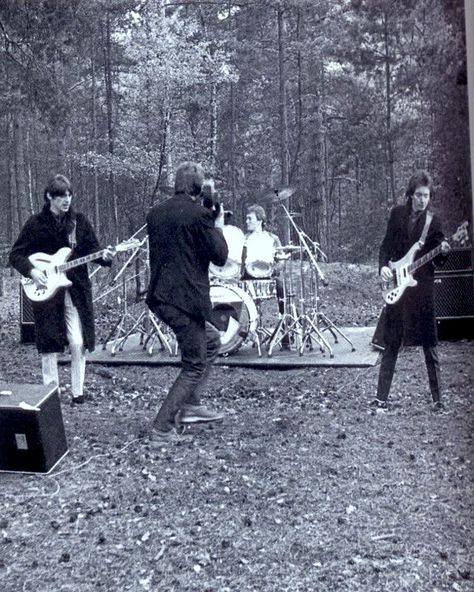 The Jam : Funeral Pyre
On May 29, 1981 The Jam released the UK#4 hit "Funeral Pyre" b/w a cover of The Who's "Disguises". It's one final burst of punk anger from Weller who would soon start fancying the 70's soul of Curtis Mayfield, forever changing the course of the band and leading to the formation of The Style Council. 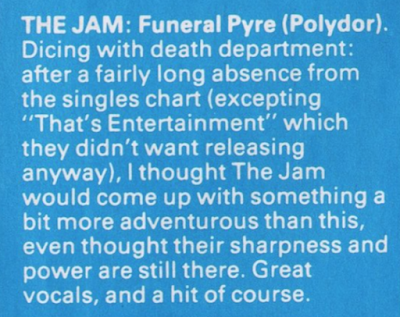 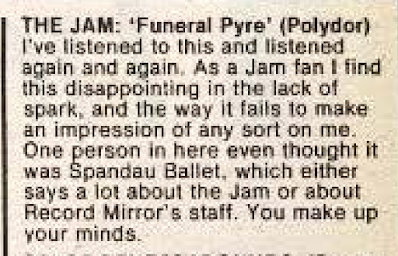 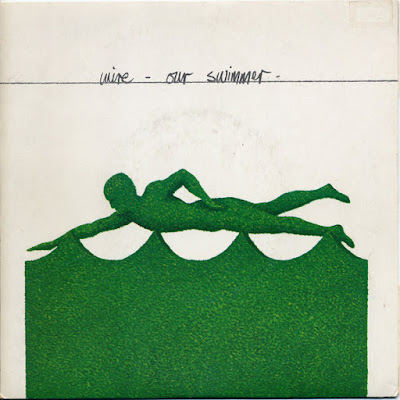 Wire : Our Swimmer
A new one-chord single from Wire ( actually recorded in 1979)  is released to further provoke interest in Document and Eyewitness, a  live album coming soon. 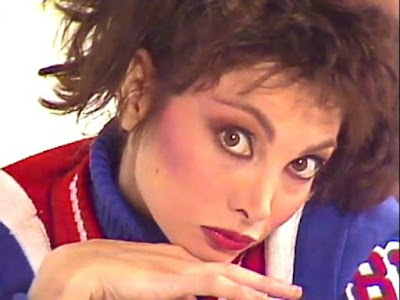 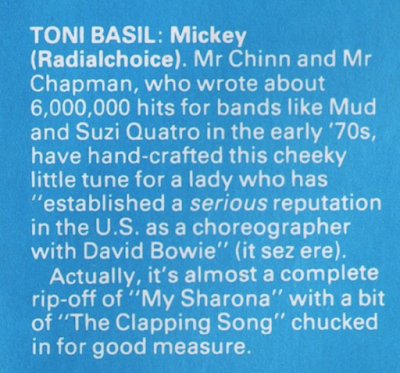 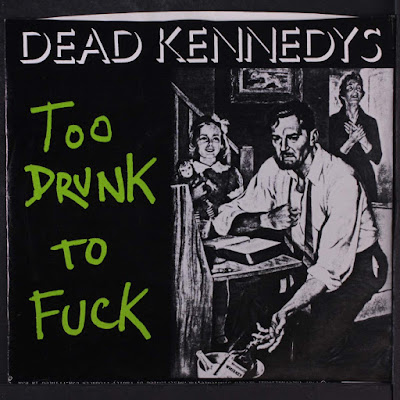 Dead Kennedys : Too Drunk To Fuck
"Too Drunk To Fuck" snuck into the UK Top 40 without any help from radio or advertisement. They sold 20,000 copies in one week reports Cherry Red Records. In the US, the IRS promo man Michael Plen tried to convince rock stations to play the song, telling them "Remember, it's not against the FCC law to play a song with the word 'fuck ' in it , It's just against the law to say it. " That may not be true. And in any case no station gambled their license on the single from Fresh Fruit For Rotting Vegetables. 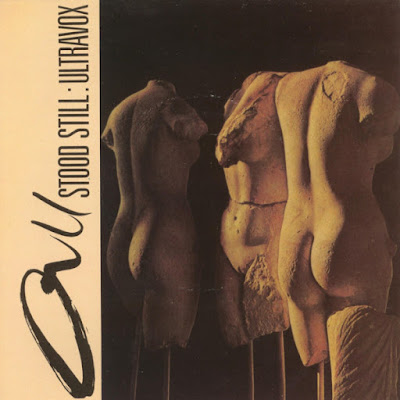 Ultravox : All Stood Still
Another single from Vienna, this is the Ultravox tune I played most on my college radio show. "All Stood Still" breezed into the UK Top 10 on a wave of synthesizers and a catchy chorus. Nobody could stand still listening to this one! 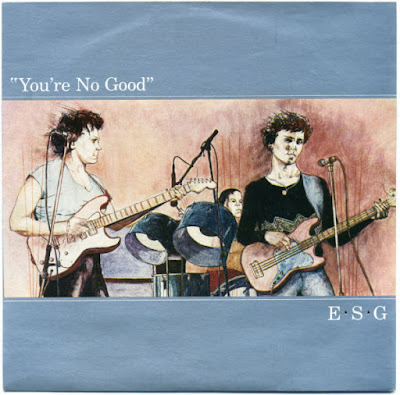 E.S.G. : You're No Good
The Bronx sisters who made up Emerald Sapphire & Gold released their debut single, "You're No Good", in May of 1981. Restricted by their budget to just drums, congas  and a bass they make up for it by inventing a new sound that sounds as fresh as it did 40 years ago.
at 12:00 AM