Three Hardcore EPs from bands that changed the world 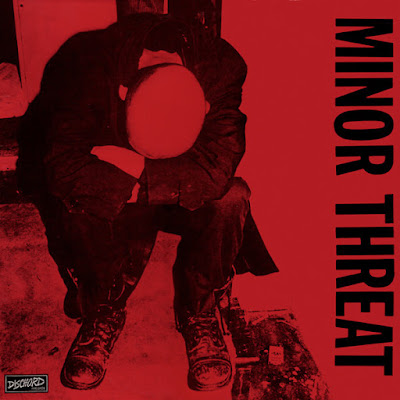 Minor Threat : Straight Edge
In June of 1981 Washington DC hardcore band Minor Threat released its debut EP consisting of 8 self-righteous songs played in 9:20. The 44 second "Straight Edge" is about singer Ian MacKaye's abstinence from drugs and inspired the straight edge movement, which emphasized a lifestyle without alcohol or other drugs, or promiscuous sex.
I'm a person just like you
But I've got better things to do
Than sit around and fuck my head
Hang out with the living dead
Snort white shit up my nose
Pass out at the shows
I don't even think about speed
That's just something I don't need 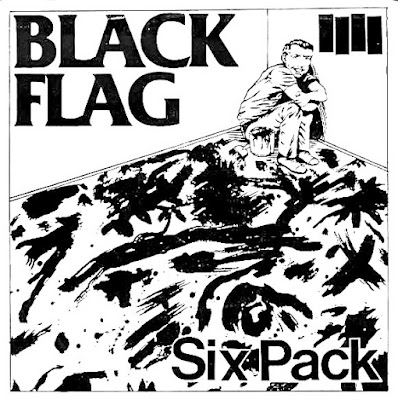 Black Flag : Six Pack
Black Flag releases the three-song single "Six Pack" on SST Records, recorded just before Henry Rollins replaces Dez Cadena on vocals. NME says "It'll take a long time for us Europeans to appreciate the L.A. beach punk scene, that fascinating subculture which still seems to produce the kind of fast, psuedo-angry predictability most of England forgot about years ago. Give thanks". A UK tour at the end of the year was instead met violent silence from audiences. 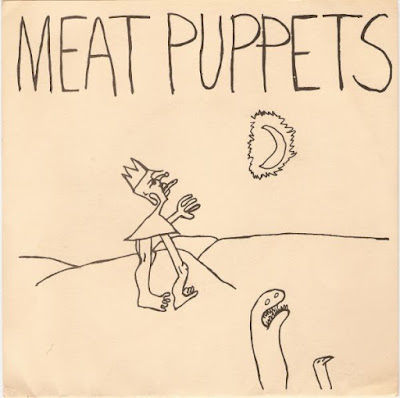 Meat Puppets : In A Car
Finally The Meat Puppets released their debut EP In A Car on World Imitation Records. Featuring a cover drawn by guitarist Curt Kirkwood, the record features five hardcore songs in 5:18. New York Rocker wrote "The Meat Puppets screech, howl, and make the most racket of any trio this side of The Minutemen. Their credo seems to be "When in doubt, miniaturize," and rather than condense in the manner of Reader's Digest, they compact in the manner of one of those machines that turn cars into boxes".
at 12:00 AM