Wordy Rappinghood and other Summer singles from 1981 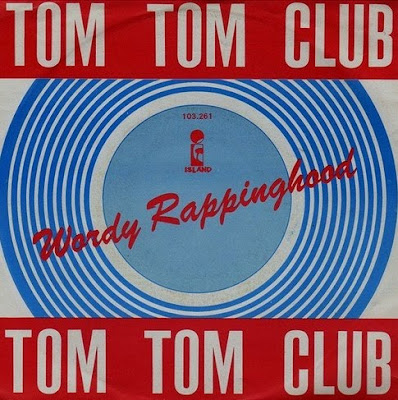 Tom Tom Club : Wordy Rappinghood
In June of 1981 Tom Tom Club, an offshoot of Talking Heads featuring the husband and wife team of drummer Chris Frantz and bassist Tina Weymouth, released the single "Wordy Rappinghood" in the UK. Critics weren't overly astounded. Record Mirror wrote "Bassist Tina Weymouth raps a little stiffly on a funky soundtrack that borrows a lot of the lyrical style of her mentor David Byrne, File under (barely) interesting." How very wrong!
The project wasn't necessarily meant to be appreciated sitting down. The couple wanted to make a song that would be a hit in the clubs. Chris laid down the the drums. Tina added bass. And the two would take turns adding simple keyboard lines. To get the big drum sound of "Wordy Rappinghood", Chris drove downtown to Nassau's only music store where he scored a big fat tympani. 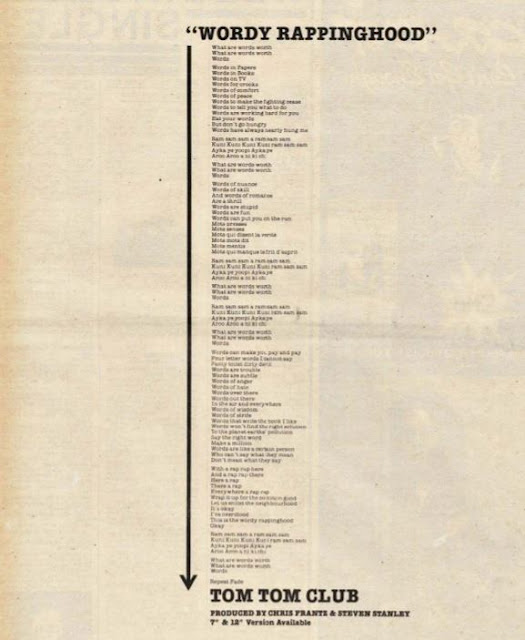 Tina and her sisters remembered a Moroccan song from their childhood and sang it together:
A ram sam sam! A ram sam sam!
Kuni kuni kuni kuni ram sam sam!
A ka yay yoopi a ka yay
A roo roo a nbi ki chi!
"Wordy Rappinghood" topped the US disco charts and peaked at UK#7. In a year of Talking Head solo projects, Chris and Tina would have the biggest hit single and album of 1981. 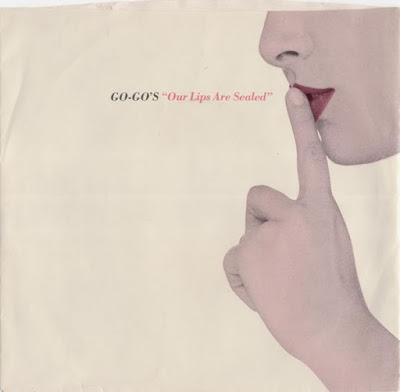 The Go Gos : Our Lips Are Sealed
On June 12, 1981 The Go Go's released their first debut American single, "Our Lips Are Sealed", co-written by Jane Wiedlin and Terry Hall of The Specials. This terrific pop song would peak at US#20 months later thanks in part to a classic music video that showcased the band's personalities. 40 years later it is still one of the great songs of Summer. 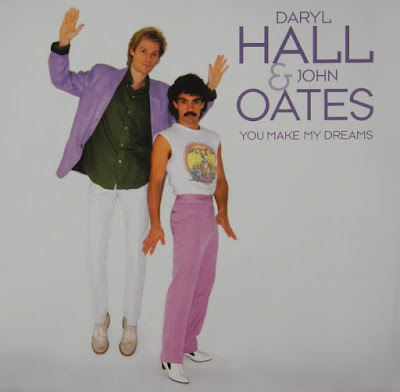 Daryl Hall and John Oates : You Make My Dreams
The irrepressible duo Hall and Oates released "You Make My Dreams", the fourth single from the platinum album Voices. The single works as though it were programmed with every feature a 1981 single would need: a hint of new wave, a touch of soul, and a one shot video. Used to death in every light comedy trying to make its audience feel happy for the characters. 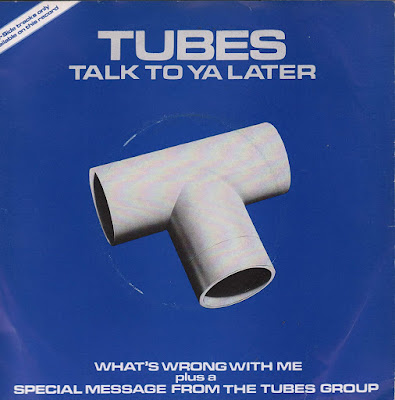 Tubes : Talk To Ya Later
Gone are the costumes and the wild soft -core stage shows. The Tubes are ready to start making money.
The first single from The Completion Backwards Principle, "Talk To Ya Later" scored a 99% positive rating on WMMR's "Smash Or Trash". It has to be a hit this summer of I'm going to have to get out of radio and manage a McDonald's" said one program director. The single peaked at #7 on the Mainstream Rock chart, but only at US#101.
at 12:00 AM