Some New Romantics: Double Duran and the Village People 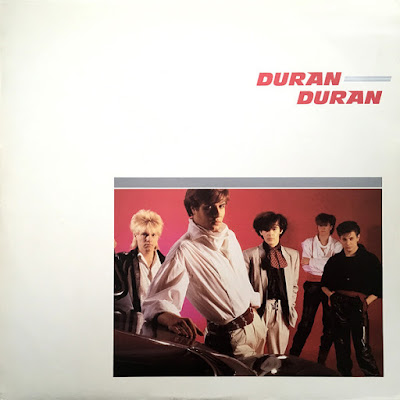 Duran Duran : Girls On Film
On June 15, 1981 Duran Duran released its self-titled debut album, which would peak at UK#3 and US#10 a couple of years later. The A-side is almost entirely made up of hits: the UK#5 "Girls On Film", the UK#12 "Planet Earth", then "Anyone Out There", followed by the UK#37 "Careless Memories"( which sounds an awful lot to me like "A Girl's Mammaries" and, on the reissues, the 1983 UK#1 "Is There Something I Should Know". Duran Duran takes everything they could learn from Roxy Music (including Bryan Ferry's fashion sense) and the dance clubs and melds them together for one of the defining sounds of the decade.
As if pin-up looks weren't enough, the band achieved notoriety for its videos, particularly the Godley and Creme produced "Girls On Film", which featured female models in various stages of undress. Andy Warhol once said he masturbated to Duran Duran videos. 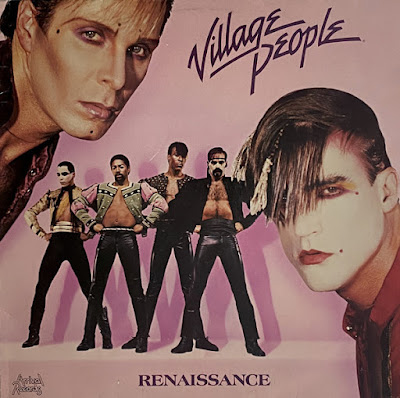 Village People : Food Fight
On the same week in June, The Village People followed up the Razzie Award winning Can't Stop The Music by rebranding. They traded in their costumes and hopped on the New Romantic scene, which was enjoying its heyday with the likes of Adam And The Ants, Spandau Ballet and Duran Duran.  It's one of the more bizarre moments in musical history, but people who have taken the time to listen to the Renaissance album say it's not as bad as you might think. Still, the punk rock "Food Fight" may be regrettable.
at 12:00 AM