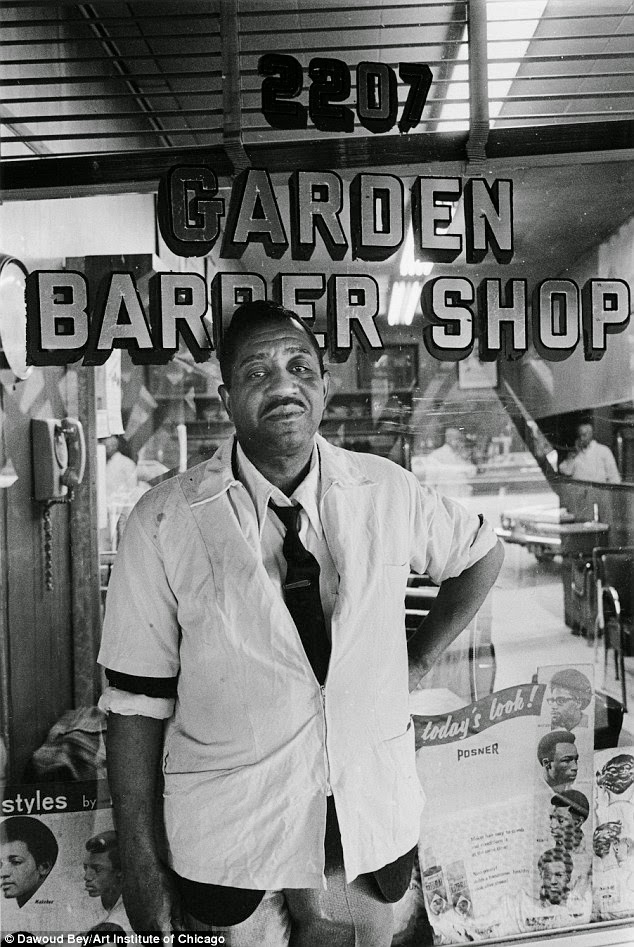 "They still call it the White House, but that's a temporary condition too. Can you dig it, CC?"

George Clinton celebrates the demographic shift--chocolate cities/ vanilla suburbs--and predicts a day when an African American with an African sounding name will be President of the United States. No, not Barack Obama. Muhammed Ali ( with Reverend Ike as Secretary of Treasury, Richard Pryor as Minister of Education, Stevie Wonder as Secretary of Fine Arts and Aretha Franklin as First Lady).  By the end of the year, with Mothership Connection,  this band would convince fans to make their funk the P-funk. 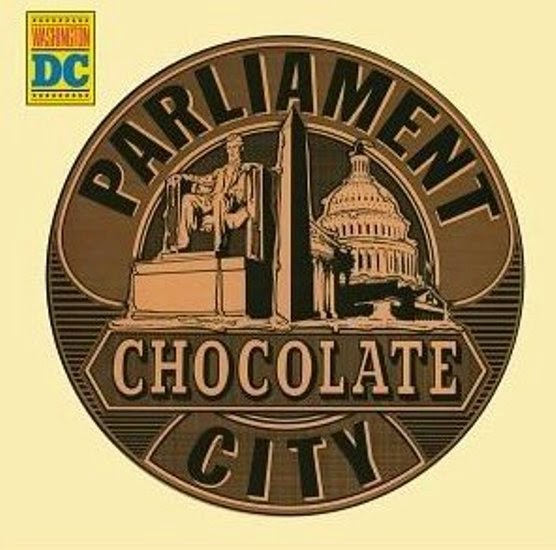 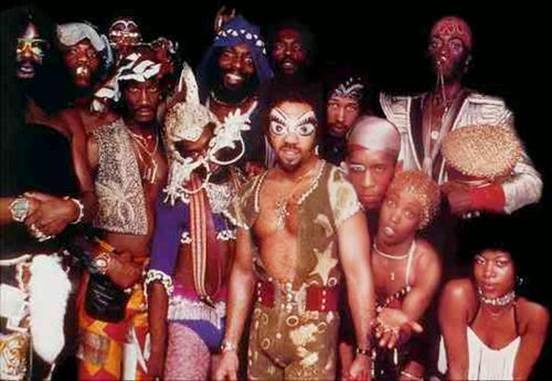