40 Year Itch: Burning in my Brain

"Kevin Ayers and Syd Barrett were the two most important people in British pop music. Everything that came after came from them."
-Nick Kent, NME

When the quirky Canterbury hero Kevin Ayers joined forces with  manager John Reid ( Queen, Elton John)  and even got some guest piano work from John for 1975's Sweet Deceiver, critics were bemused. When they saw the "pretty boy" album cover they were incensed. So, just this once,  Ayers traded his prog rock credentials from something more conventional. I still like the title cut every time it pops up on shuffle. 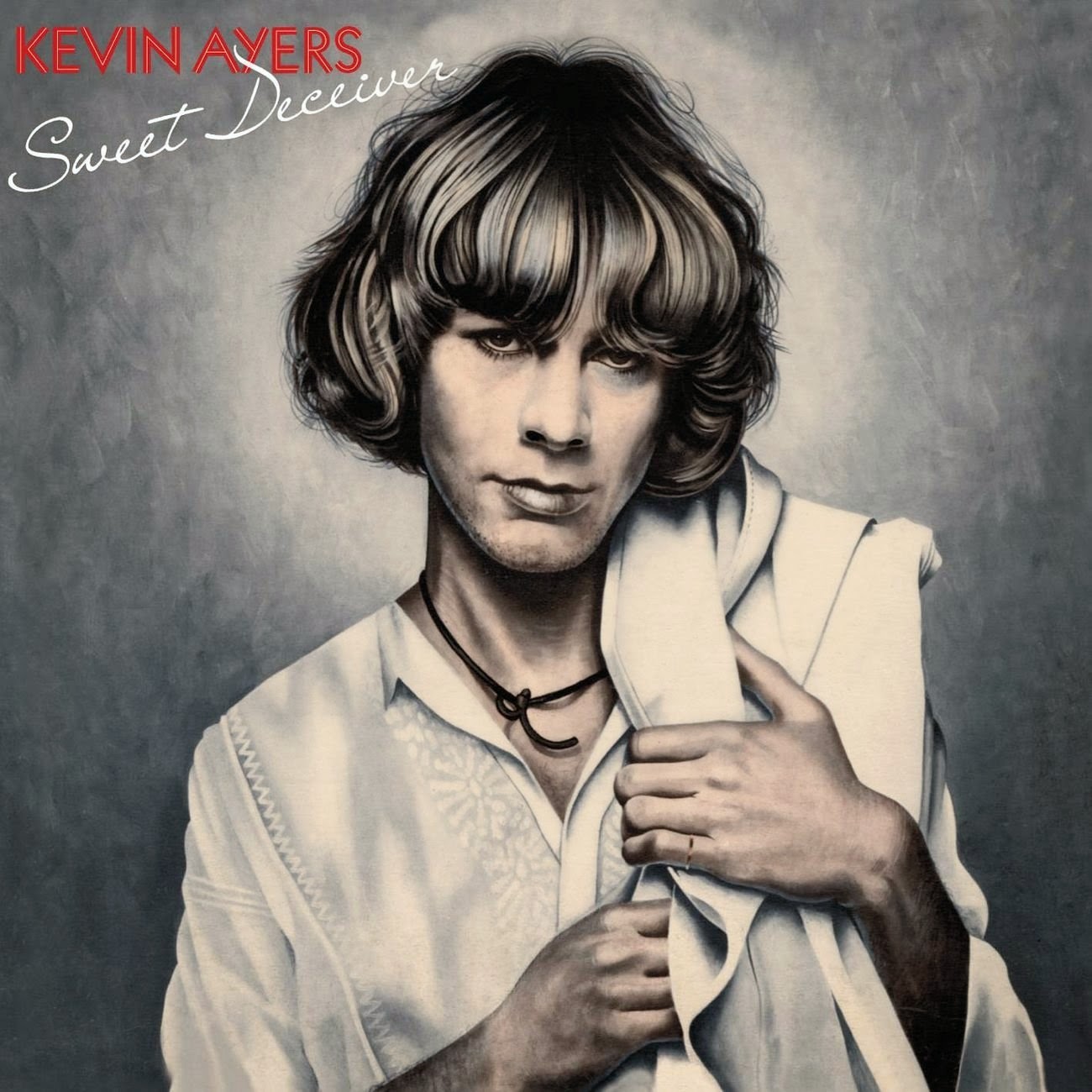