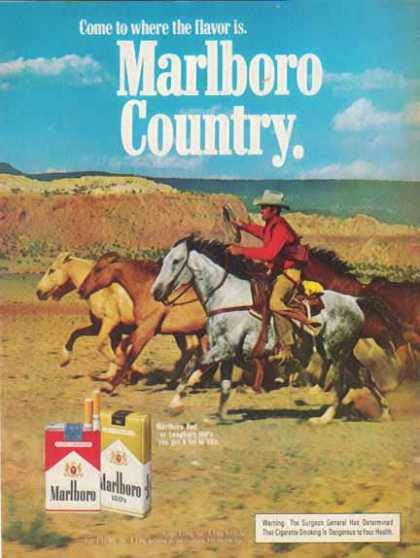 The Grateful Dead's Jerry Garcia returned to his folky days playing the banjo on this bluegrass side project with David Grisman (mandolin/vocals), Peter Rowan (guitar/vocals) John Kahn on bass and Vassar Clements on fiddle.

Rowan ( who also wrote "Panama Red") takes the lead vocals on the Rolling Stones cover, recorded live at the Boarding House club in San Francisco with Owsley Stanley manning the board. It would be just one of the outstanding tracks on one of the best selling bluegrass albums of all time.

Said Garcia: "It was such a great band and I flattered to be in such fast company. I was only sorry my banjo chops were never what they had been when I was playing continually, though they were smoothing out near the end". 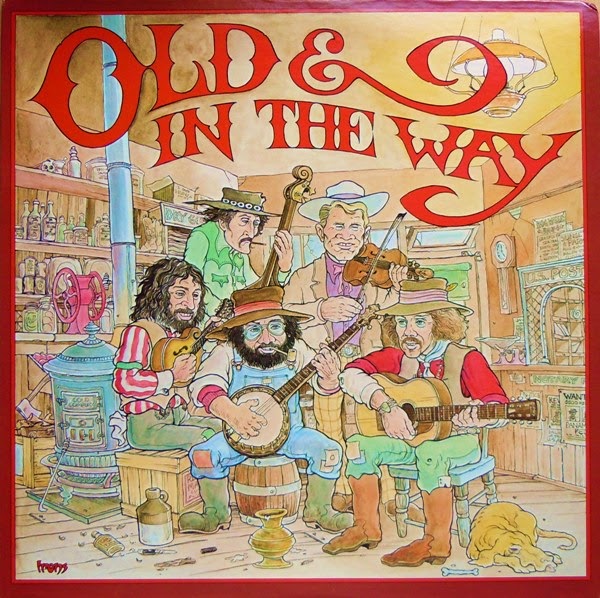